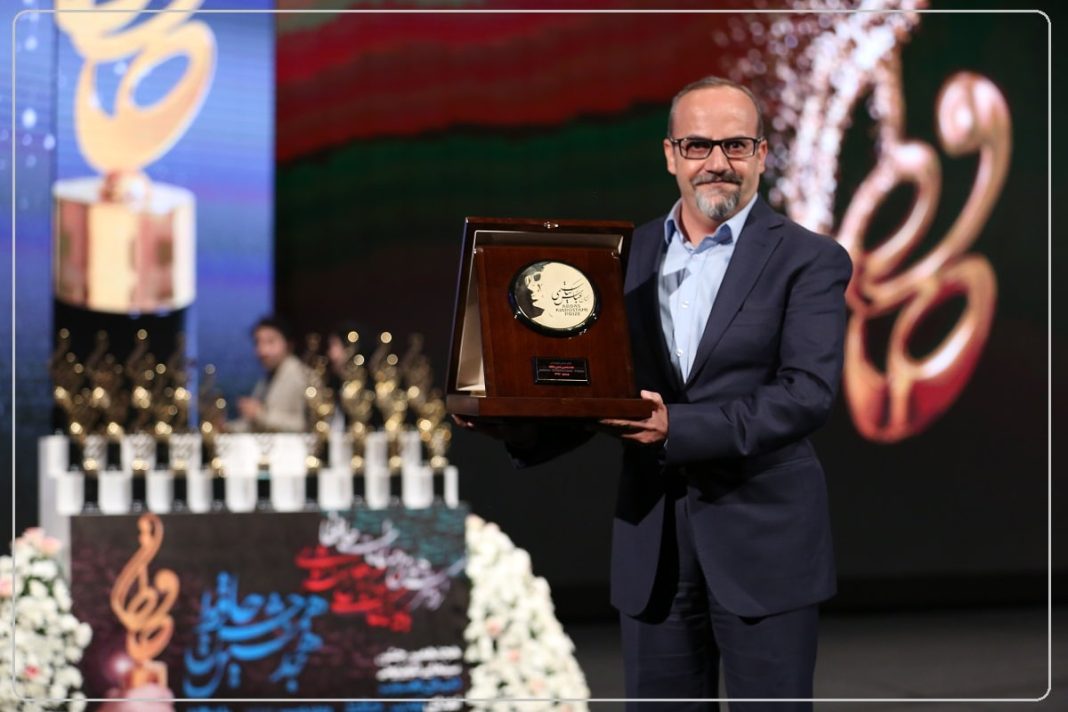 Iranian writer and filmmaker Asghar Yousefinejad has died of a stroke in the city of Tabriz. He was 53.

Yousefinejad slipped into a coma after the stroke but soon passed away.

He worked as a film critique for many years. Then Yousefinejad became a cinematographer and director.

His career as a filmmaker resulted in movies “Ev” (Turkish word for The Home) and “The Doll”.

The Home won the Crystal Simorgh for the best movie in the art and experience section of the Fajr Film Festival.

But The Doll was disqualified from contesting the festival.

His debut was however “You can’t hear the rain of dreams” (2003) in which Iranian actress Yekta Nasser starred.