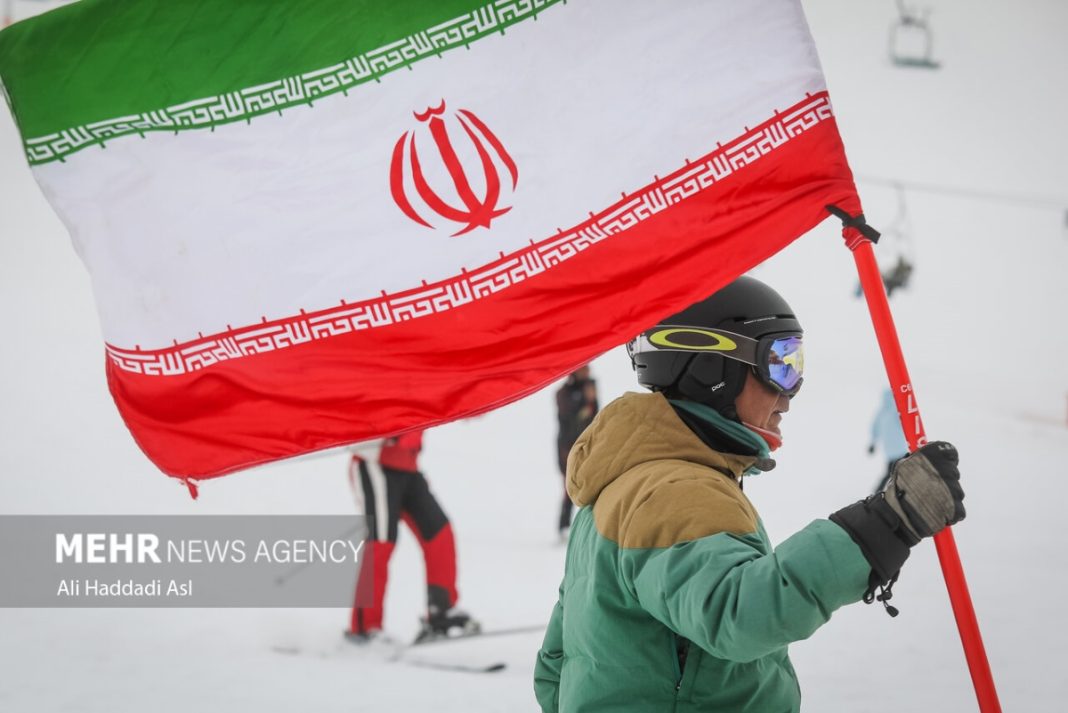 Afsaneh Hesami Fard’s name went down in history as the first Iranian female climber who reached the 8611-meter K2 peak in the Karakoram Range on the China-Pakistan border on Friday.

Hesami Fard, who ventured out along with a group of female climbers from Pakistan, including Samina Baig, reached the top of the second-highest peak on the earth, after Mount Everest in Nepal.

Hesami Fard was also the third woman to reach the top of Mount Everest last May.

Over 80 people have died scaling the mountain, mostly of them on the way down. It was conquered in 1954 for the first time.