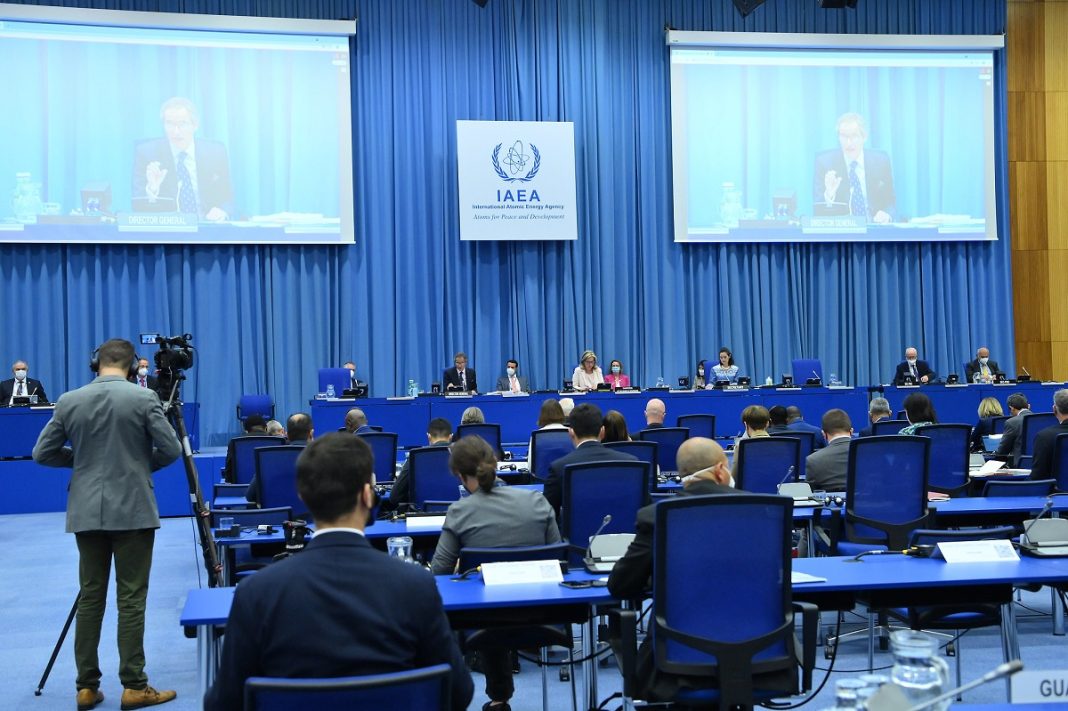 An Iranian expert on international affairs has said the latest anti-Iran accusations of the Zionist regime’s prime minister aim to get the IAEA Board of Governors to issue a resolution against Tehran.

Hassan Beheshtipour added that such untrue claims are only meant to frame Iran.

Beheshtipour also suggested that what the Israeli prime minister is now publishing is not new and dates back to before the year 2003.

He added that most of the purported documents Naftali Bennet is posting online were mentioned by the previous IAEA chief Amano under the title of PMD (possible military dimensions).

According to Beheshtipour, in 2015, the IAEA Board of Governors voted to close the PMB case for good after Iran and the P5+1 group of countries reached the nuclear deal, JCPOA.

Behshtipour added that Bennet is actually waging a propaganda campaign by putting forth these documents that date back 18 years.

He maintained that the alleged uranium traces the IAEA says were found in undeclared sites in Iran is no big deal because they were below 5 percent of purity.

Beheshtipour added that Iran has been more cooperative with the IAEA than any other country.

He warned that the ratification of a resolution against Iran at the IAEA board of givernors will be detrimental to the Islamic Republic. Beheshtipour said Iran must be vigilant and make an effort to prevent the issuing of a resolution and the repetiion of history.