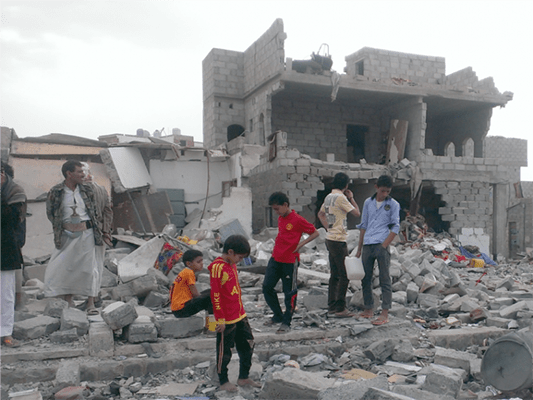 Hossein Jaberi Ansari, a senior assistant to the Iranian foreign minister, has sat for talks with ambassadors of France, Britain and Italy as well as German charge d’affairs in Tehran on the tragic humanitarian situation in Yemen.

During the Monday meeting held at the Iranian Foreign Ministry building in Tehran, the participants explored ways to enhance cooperation between Iran and the European states to resolve Yemen crisis and relieve the suffering of the oppressed nation.

Jaberi Ansari referred to the deteriorating humanitarian catastrophe in Yemen particularly after the latest attacks by the Saudi-led coalition on Hudaydah port and underlined that there is no military solution to the crisis there.

He went on to say that Yemen crisis could be resolved only through dialogue, political consensus and participation of all parties involved in the conflict in a political process.

“The aggressive coalition is still seeking to try the experienced and failed military solution in Yemen. But, as it didn’t gain any achievement over the past three years, its operation in Yemen will not only prolong the war in Yemen but will also further damage the impoverished country and leave further Yemenis dead,” he noted.

He also expressed the hope that the European states build on their special relations with Saudi Arabia and its allies involved in the war imposed on Yemen to convey this message to the Saudis that the continuation of the military attacks on Yemen will have no political achievements for them and sooner or later, they should accept Yemen’s realities and pursue their goals and interests through political channels to create peace in the war-torn country.

Elsewhere in his remarks, Jaberi Ansari criticized certain western countries for selling arms to those invading Yemen and said the countries cannot boast of political solution, peace and human rights in Yemen while signing multi-billion dollar arms deals with the Saudi-led coalition.

For their parts, the European diplomats expressed concern over the deteriorating humanitarian situation in Yemen and underlined the need for finding a political solution to the country’s crisis.

Saudi Arabia and its allies launched a deadly war on Yemen in March 2015 in order to support the country’s former president Abdrabbuh Mansour Hadi, a close ally of Riyadh. According to Yemen’s human rights centres, the war has killed and injured over 600,000 Yemeni civilians.

The Saudi-led coalition has also imposed a blockade on the already-impoverished country. According to the UN, a record 22.2 million people in Yemen are in need of food aid, including 8.4 million threatened by severe hunger. 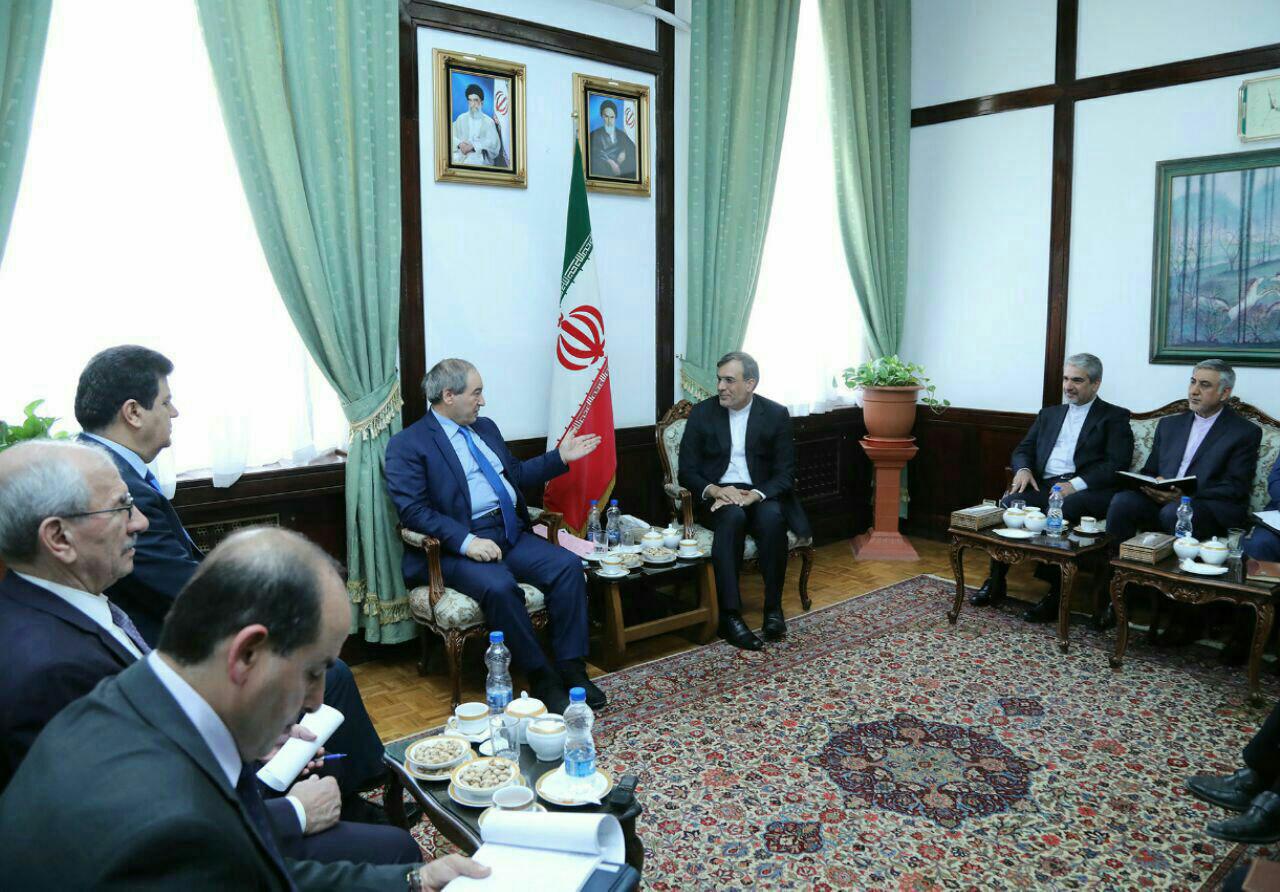