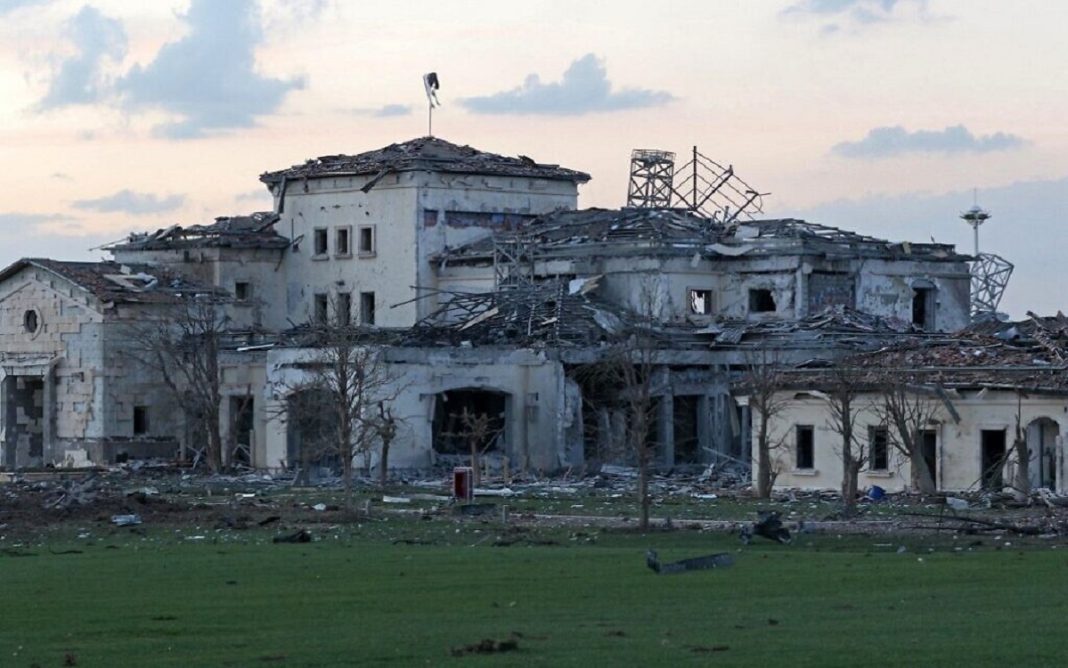 Iran’s Ambassador to Baghdad says Sunday’s missile attack by the Islamic Revolution Guards Corps against targets in Iraq’s Kurdistan region was not an attack on Iraq’s sovereignty, but against a spying base belonging to the Israeli regime.

Iraj Masjedi said Iran respects Iraq’s sovereignty as well as its people and government. The Iranian diplomat then drew a parallel between this attack and the 2020 missile launch against the Ain al-Assad base that hosted the US troops.

Masjedi said the attack on Ain al-Assad happened after the US assassination of General Qassem Soleimani, Iran’s top commander and the Iraqi government did not object to that strike.

He suggested that the Israeli base in the Kurdistan region is no different as it is threatening Iran’s national security.

Masjedi noted that Iran will not compromise with anyone over its national security and it has made this clear time and time in the past. He urged Iraqi and Kurdistan officials to rid the region of the Zionist elements.

Masjedi reiterated that the Sunday missile strike was not directed against the US nor was it targeting Iraq.

He criticized people who say Iran hit the US consulate, adding it is not that Iran likes the US but this operation had nothing to do with the Americans nor their embassy or consulate.

The IRGC fired nearly a dozen missiles at the Israeli base early on Sunday. Iran says the attack left a number of Zionists dead.