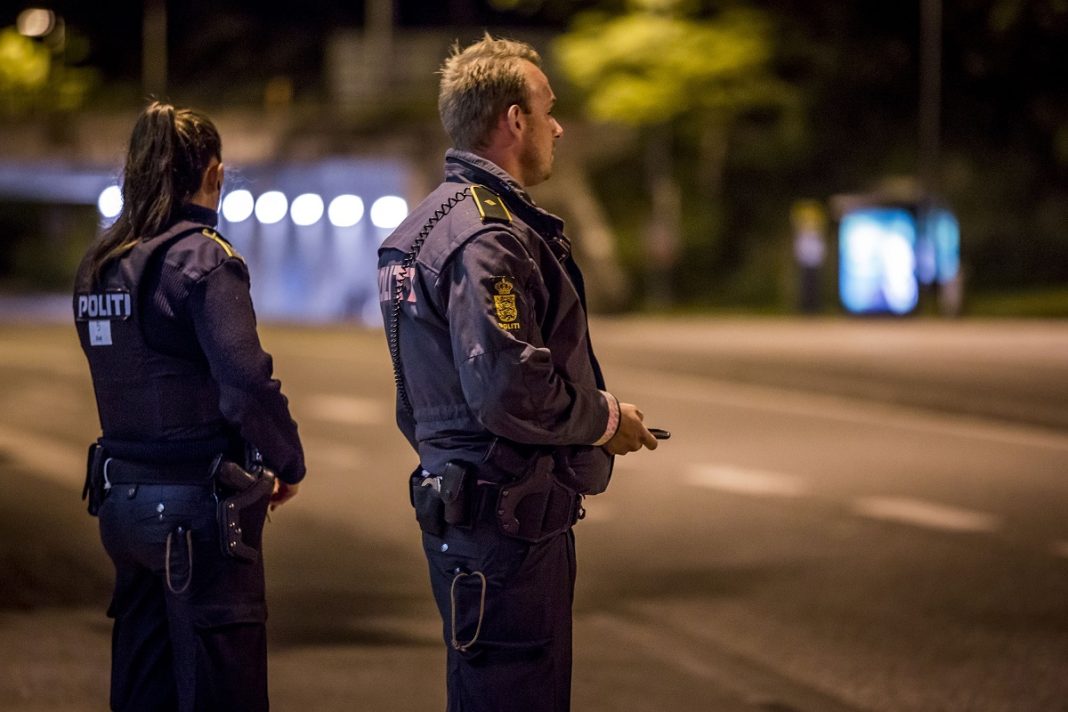 Iran’s ambassador to Copenhagen has protested to Denmark’s foreign ministry after the Danish police harshly treated and insulted an Iranian woman in the country.

In a meeting with the Danish foreign ministry officials, Ms. Nadipour described the mistreatment of the Iranian woman as inhumane.

She said the sad incident has made the Iranian government and people unhappy.

Ms. Nadipour demanded an apology from the Danish side over the issue.

She also reminded Denmark’s government of other instances of rights violations by the Danish authorities.

On Thursday, a video went viral showing Danish immigration police beating a female Iranian refugee in front of her kids and husband in roder to force them to return to Turkey where they came from. On the same day, Denmark’s parliament summoned the country’s minister of immigration to question the official about the incident.

The Iranian woman is now receiving medical treatment in Denmark.