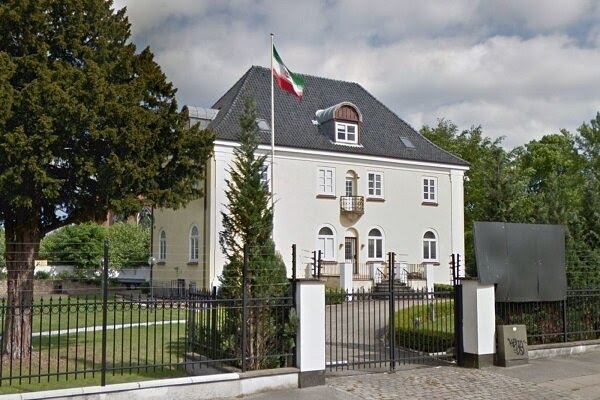 The spokesman for Iran’s Foreign Ministry says the attack on Tehran’s Embassy in Denmark was not the first of its kind, and other Iranian diplomatic missions in European countries have been violently assaulted recently.

In a chain of tweets on Friday, Nasser Kanaani said during the attack on the Embassy in Copenhagen earlier in the day, an assailant made an abortive attempt to stab the Islamic Republic’s ambassador, “who happens to be a woman,” with a knife.

The official said the attacks were “undeniably” tied to the West’s political support for rioters wreaking havoc in Iran.

He reminded the host countries of their legal duty to safeguard diplomatic missions and diplomats, adding, “They are expected to do so immediately.”

The unrest and riots broke out in Iran following a set of initially peaceful protests over the death of Mahsa Amini, a 22-year-old woman, in police custody.

Outside Iran, violent protests were also held near the country’s embassies in Europe.

Tehran has repeatedly clarified protests have nothing to do with riots.