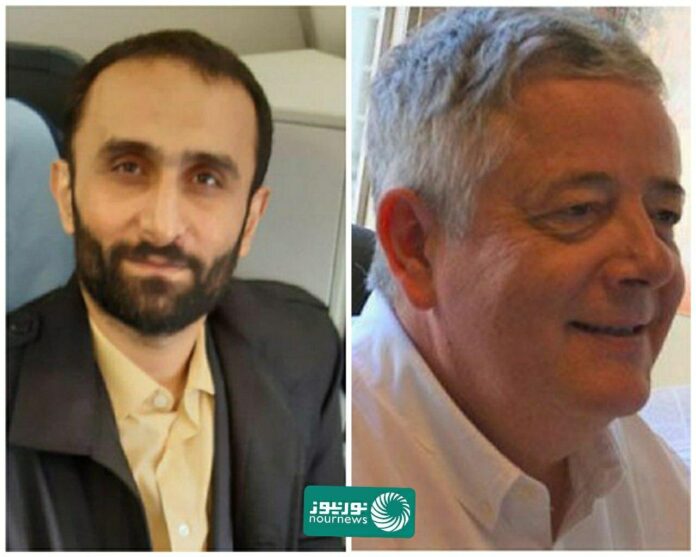 France has released an Iranian engineer who had been detained in Nice over alleged violations of the US sanctions in a prisoner swap for a French national convicted of espionage in Iran.

Following a series of coordination between the security organizations of Iran and France, Paris on Friday released Iranian engineer Jalal Ruhollahnejad who had been detained in France in 2019 over alleged violations of US sanctions against Tehran.

The Iranian engineer had been arrested at the airport of Nice at the request of the US Department of Justice. In May 2019, a French court approved the extradition of Rouhollahnejad to the US to face charges of attempting to illegally import US technology for military purposes.

Moreover, the French Supreme Court had upheld the first court’s ruling on the Iranian engineer’s extradition to the US. But he was finally released on March 20, the first day of the new Persian year, after more than a year behind bars in France.

In exchange for his freedom, Iran has released Roland Gabriel Marchal, who had been sentenced to five years in prison for acting against national security.

The French national’s imprisonment term was commuted and he was handed over to the French embassy in Tehran on Friday.

Roland Gabriel Marchal was serving a sentence in Iran on a charge of assembly and collusion against national security.