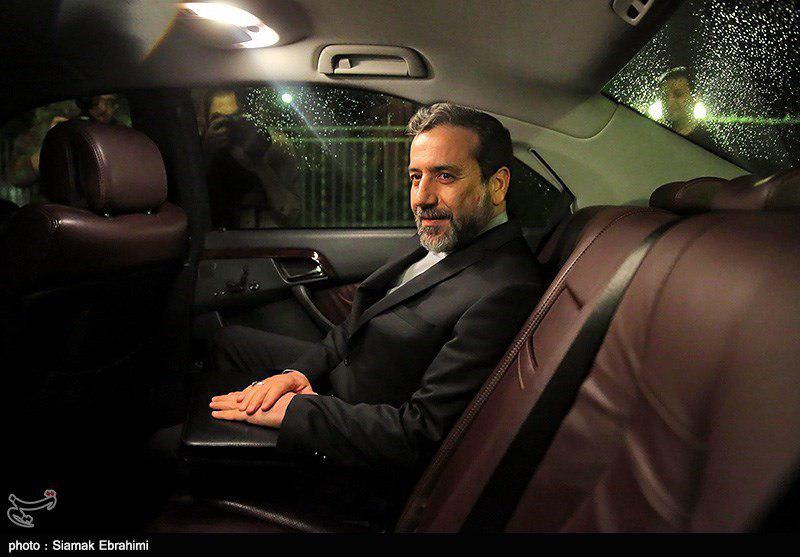 The senior Iranian diplomat will be among 250 international figures from over 40 countries planned to take part in the conference.

Known as one of the world’s largest forums on nuclear issues, the Moscow Nonproliferation Conference (Nuclear Energy, Disarmament, Nonproliferation) will be held on November 7-9.

The upcoming conference is going to discuss a range of issues, such as Russia-US arms control, different prospects of the Joint Comprehensive Plan of Action (JCPOA), growing tensions in the Middle East, and the lack of progress of the denuclearization of the Korean peninsula.

Iranian Deputy Foreign Minister Araqchi is going to attend a panel discussion on the 2015 Iran nuclear deal during the conference to talk about the latest status of the JCPOA.

Founded in 2010, the MNC is organized by the Center for Energy and Security Studies (CENESS) in cooperation with a number of Russian and international partners.