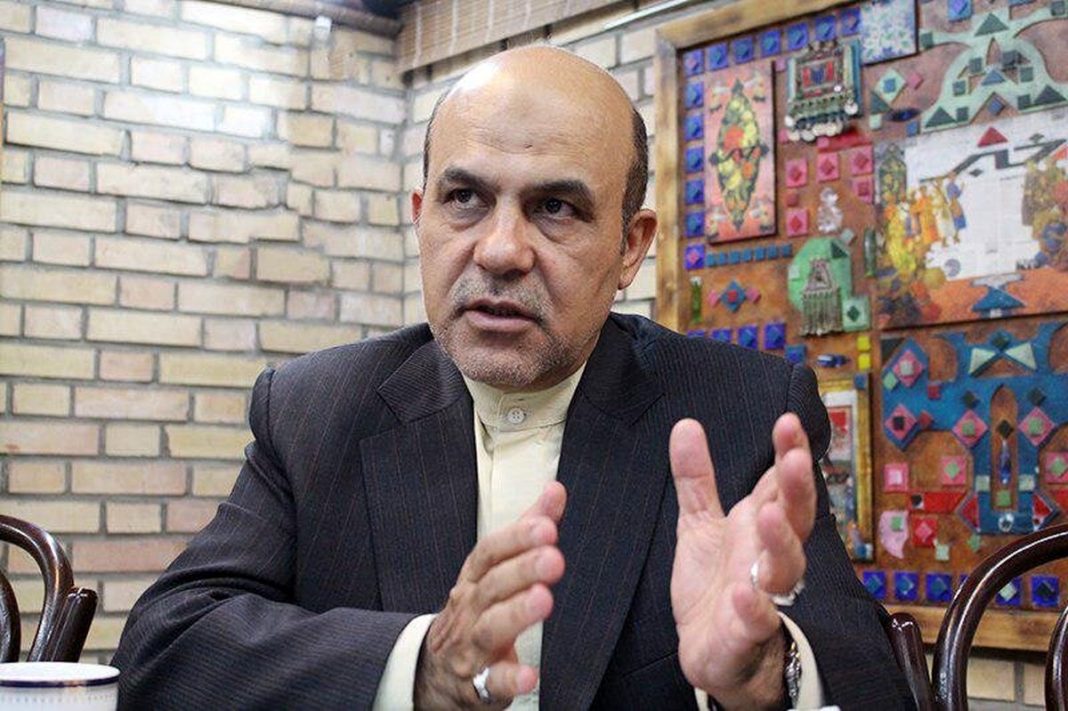 In the statement, the defense ministry thanked the Iranian intelligence community and judiciary for decisively dealing with traitors to Iran’s national security, saying Alireza Akbar was never a deputy defense chief under any administration in Iran.

The statement noted that the defense ministry has always been a target of deceptive moves by the enemies of Iran.

The statement further said the officials at the defense ministry made each and every effort to confront deviations and security threats.

The defense ministry noted that toward the end of his career, Akbari was the director of the center for defensive studies in 2002 and that was when officials agreed to his retirement.

The statement said Akbari then spoiled his record and began betraying Iran and the Iranian people.

The defense ministry deplored any treacherous acts against the noble Iranian people and gave assurances that it will safeguard its achievements with seriousness and vigilance.

Akbari was executed last week after being found guilty of spying for Britain’s spy apparatus MI6.