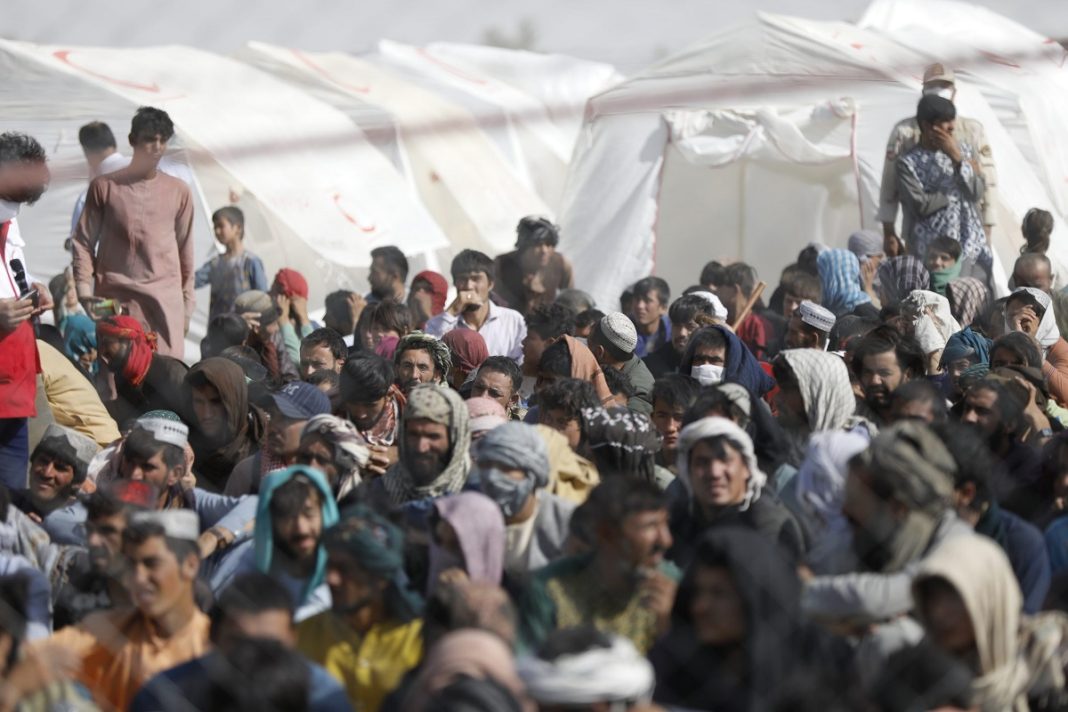 An Iranian daily warns against a rise in the number of Afghan refugees arriving in Iran every day, saying the total number of the refugees seeking shelter in the Islamic Republic has reached 8 million so far.

Citing “field data,” the Iranian Jomhouri-e Islami (Islamic Republic) Daily reported on Wednesday that around 10,000 Afghans cross the border into Iran on a daily basis.

“The demographic composition is changing in many provinces. Important developments are unfolding, an example being the crime that was perpetrated at the courtyard of Imam Reza’s shrine,” it said.

The daily warned the country’s officials to contain “the dangerous situation,” especially as there are what it called elements linked to the Taliban among the refugees flowing into Iran.

The report came a day after a knife attack that left a cleric dead and two others injured at the holy shrine of Imam Reza in the northeastern city of Mashhad, Khorasan Razavi Province, near the Afghan border.

The assailant, along with four other people, were quickly arrested on the spot. Some media reports have claimed that the attacker is an Afghan national.