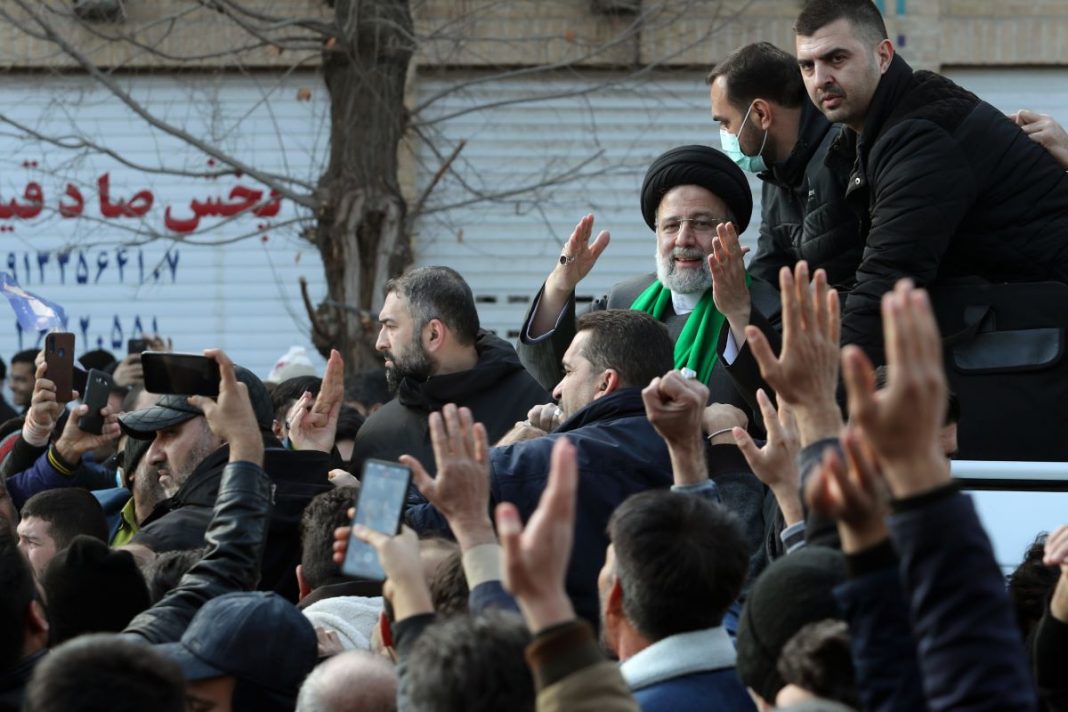 An Iranian daily mocks the government of President Ebrahim Raisi for taking pride in the growing number of people writing to the chief executive, saying the soaring figures are in fact due to the escalating woes in their lives.

Ettela’at Daily wrote the Tehran administration announced following a recent visit by Raisi to Yazd that the president received more than 98,000 letters from people during the trip, up from 28,700 during the previous one a year earlier.

“It seems that certain parties in the presidential institution like to see the statistics as a sign of the administration’s success and the people’s growing inclination toward the Raisi government and thus they boast about the figures,” the newspaper said.

“This is not something to take pride in but to be shameful about,” it added.