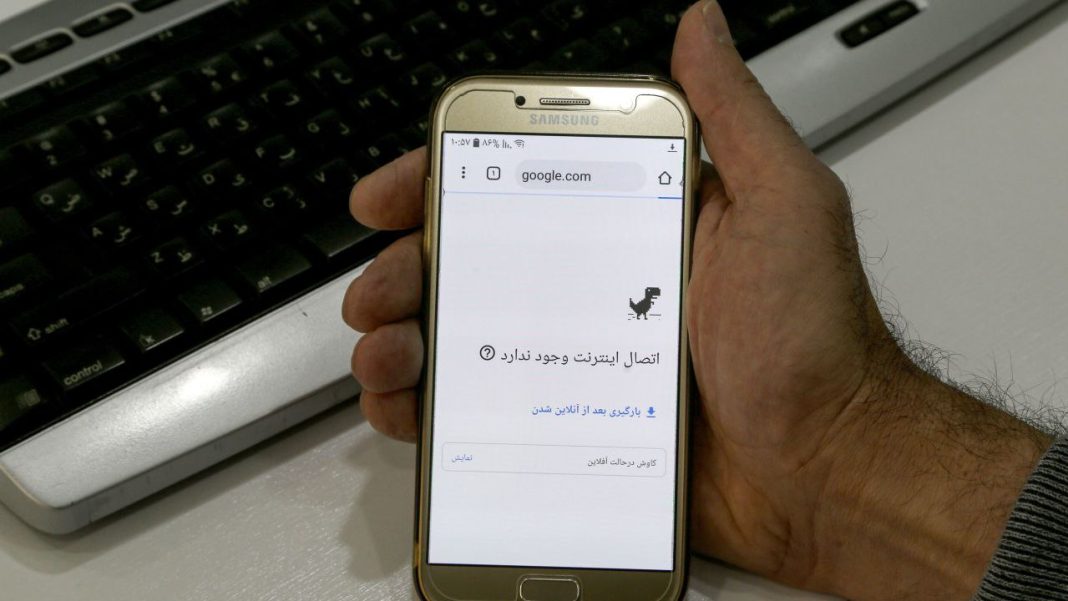 Iran’s Etella’at Newspaper has criticized the decision to keep internet shut down in the country.

Etella’at questioned the decision to do so, asking, “Is the current situation worse than war that you shut down the internet?”

The newspaper noted that at necessary restriction such as disruption of the net must be approved by parliament and must last for a limited period of time, which is less than 30 days.

Etella’at also said it is necessary to get the approval of the legislative body to extend the internet shutdown period beyond 30 days.

According to the Iranian daily, such an approval was not made by the government and parliament.

Iranian authorities shut down social media platforms and many websites after protests and deadly riots erupted in the country following the death of 22-year-old Iranian Kurdish girl Mahsa Amini in police custody in mid-September.

Recently, a member of the Iranian Association of Online Businesses said visits to online businesses had sharply decreased due to the internet outage in Iran.

She added that this means a huge plunge in sales and also the failure of previous activities aimed at boosting business.

The source said that even medium businesses that use the national intranet had lost 90 percent of their marketing capability and that the internet outage had affected at least 400 thousand small businesses and this figure could even be higher and reach a million.