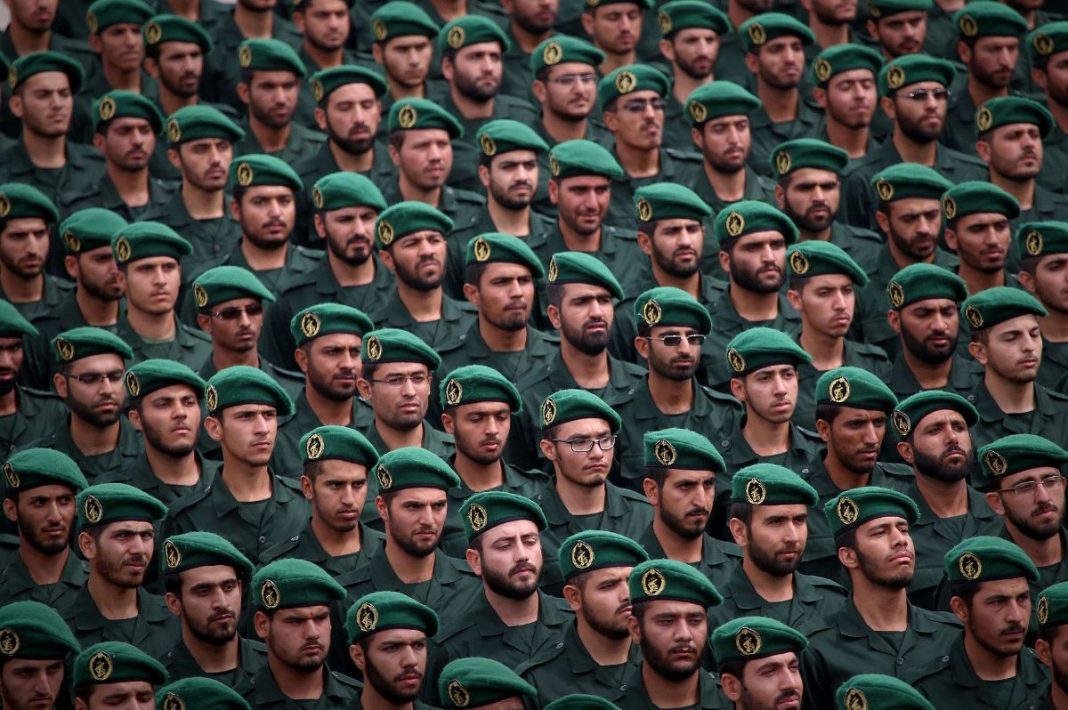 An Iranian daily close to the Principlist camp urges the government to suspend ties with the European countries that support the designation of the Islamic Revolution Guards Corps (IRGC), as the main organ of the Iranian military, as a “terrorist” entity.

In an editorial, Kayhan said the European Parliament committed a “strategic mistake” and a “foolish act” by voting on Wednesday in favor of a call for the European governments to blacklist the IRGC, and that logic requires that the Islamic Republic moves to bound the adversaries to respect its domestic regulations.

The daily argued that the European Parliament’s move proved the continent does not recognize the Islamic Republic in its entirety and does not accept to stop intervening in the country’s internal affairs; therefore, “it is impossible to engage in other interactions with them.”

The paper thus advised a halt in political and economic interactions with the countries supporting the IRGC’s blacklisting and a closure of the two sides’ diplomatic missions.

Kayhan said there is no doubt that the Europeans will soon suffer “humanitarian and financial losses” as a result of their move that will make the European Parliament “express regret thousands of times.”