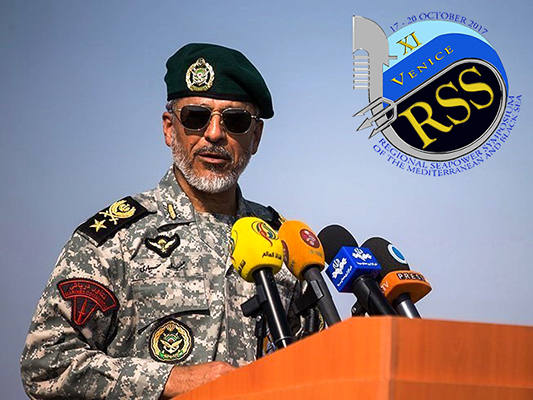 Admiral Sayyari on Tuesday arrived in the Italian city of Venice as the special guest of the 11th edition of Regional Seapower Symposium of the Mediterranean and Black Sea Countries, commonly known as RSS.

Speaking to Mehr News Agency¸ Sayyari said he is going to deliver a speech in coming days on the issue of seapower and the experiences of Iran’s Navy in establishing security in Gulf of Aden and countering pirates.

“Italians earlier visited the Iranian port city of Bandar Abbas as our guests, and are interested in using Iran’s experiences in providing security for Gulf of Aden,” he added.

The four-day event was kicked off today, October 17, and will be underway until October 20 in Venice. 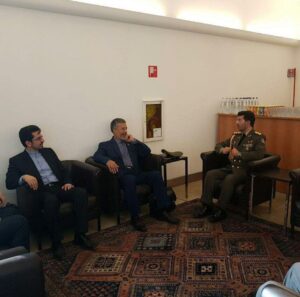 In 1995, upon conclusion of the International Seapower Symposium held in Newport (USA), it was stressed that there was no similar regional activity for the Mediterranean and Black Sea area.

On that occasion, the Italian Navy was asked to organize such an event and, since 1996, she has been hosting the Symposium every two years.