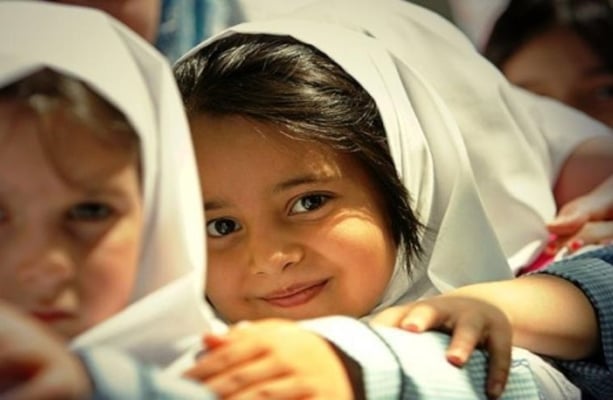 A UN official says children are innocent and should be protected against any negative impact of sanctions, the “harshest” of which were recently imposed by the US on the Islamic Republic.

Philip D. Jaffé, a member of the United Nations Committee on the Rights of the Child, has expressed regret over the impact of US sanctions on supplying medicines, especially for children, saying that the interests of children in Iran should be protected against sanctions.

“I am sorry for the impact of these sanctions on supplying medicines to the Iranian people, especially children and patients suffering from special diseases,” said Jaffé, who is also the director of the Interfaculty Centre for the Rights of the Child at the University of Geneva.

In response to a question about Iran’s actions in this regard, Jaffé said “I think Iran, like any other country, is aware of the importance of this issue, and the country’s officials will do anything necessary. This issue is internationally important, and any country that does not care should be punished with heavy penalties.”

“I hope that with international cooperation, inequalities would be overcome and children’s rights be protected through formulating new plans.”

Earlier, President of the Academy of Medical Sciences of Iran Alireza Marandi said the US has endangered the lives of many Iranian patients by imposing “unjust” food and medicine sanctions against Tehran.