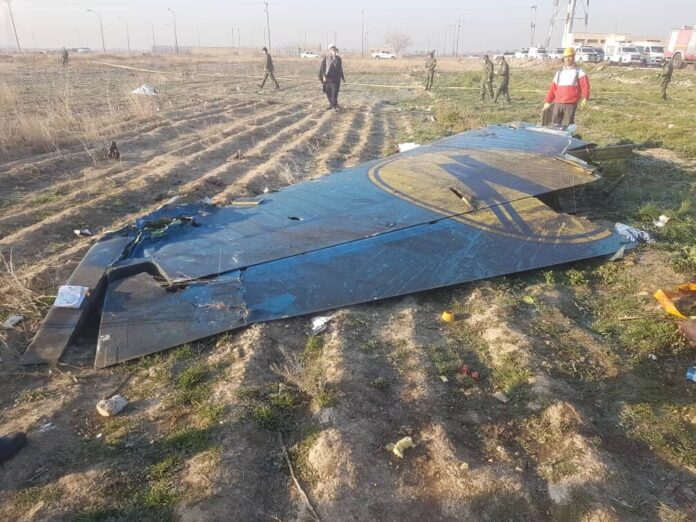 During the phone call, the two sides conferred on the recent crash of a Ukrainian plane in Tehran as well as other issues of mutual interest.

The Ukraine International Airlines flight, en route to Kiev and carrying 179 people most of whom were Iranians and Iranian-Canadians, crashed early Wednesday six minutes after take-off.

An engine problem is said to be the main cause of the incident.

The crash came hours after Iran fired missiles at bases housing US forces in Iraq.