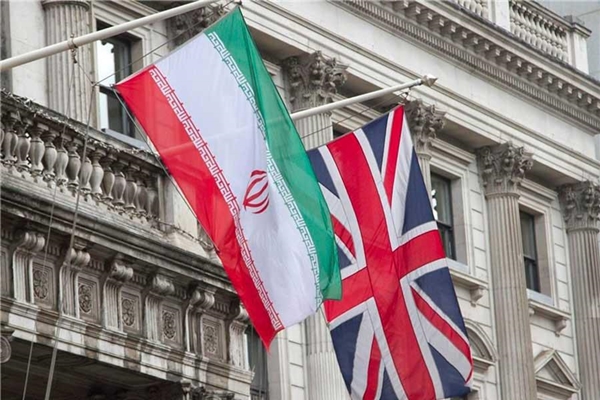 During the Thursday meeting, the two sides discussed the latest developments pertaining to the Iran nuclear deal, officially known as the Joint Comprehensive Plan of Action (JCPOA). They also conferred on bilateral relations as well as regional issues.

Araqchi urged the P4+1 Group to deliver on their commitments under the JCPOA as stipulated in four statements issued by the JCPOA Joint Commission following the United States’ illegal withdrawal from the deal.

He called on Europe to take practical steps to secure Iran’s interests in the domain of oil and banking in the coming 60 days.

He said Europe should not underestimate Tehran’s will to diminish its obligations under the JCPOA step by step.

“Iran has shown enough restraint, but Europe has not seized the opportunities created,” he said.

The British official, who is also Britain’s JCPOA negotiator, said his country remains committed to the nuclear deal and will try to implement the Instrument in Support of Trade Exchanges (INSTEX).

Moore also vowed that London will continue its efforts to meet Iran’s demands.

Iran recently stopped performing part of its commitments under the JCPOA in response to Washington’s illegal pullout from the agreement.

Iran gave Europe 60 days to adopt practical measures to ensure Iran’s benefits under the deal. Iran says it will take further action if Europe fails to secure Iran’s interests under the JCPOA.