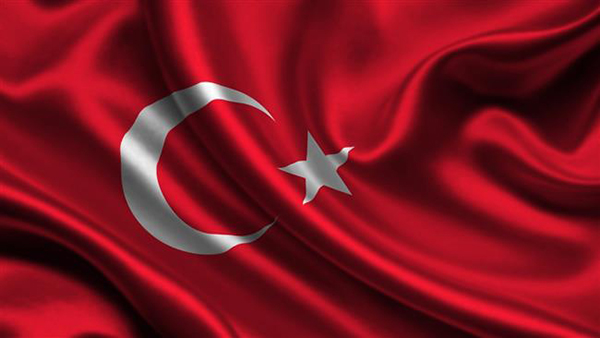 The media in Turkey have reported that two Iranian lenders are planning to do business in the Turkish market – a move which is being praised for its potential positive effect on the country’s investment rating by international institutions.

Akben, who did not name the Iranian banks, has further emphasized that further interest in the Turkish market is expected from the Iranian banking sector in the upcoming period of the post-sanctions era.

He said that Turkey’s banking sector operates in accordance with global standards, and this has given much prestige to the sector.

“This has also made our sector quite appealing for foreigners…For instance, Qatari lenders also want to become more active in Turkey,” added the chief of the Turkish banking watchdog.

Qatar National Bank (QNB), the region’s largest bank, has reportedly agreed to buy Turkey’s Finansbank from the National Bank of Greece (NBG) for €2.7 billion ($2.95 billion) in December 2015, as it steps up its search for larger markets overseas.

With the latest acquisition, Qatari companies have strengthened their hands in the Turkish market.

Iran’s media reported last October that the preferential trade agreement with Iran, which came into effect in early 2015, had paved the way for Iranian banks to enter the Turkish market. The English-language the Financial Tribune reported that Iran’s Saman Bank had applied to the Central Bank of the Republic of Turkey (CBRT) as well as the BDDK to receive the authorization to operate in Turkey. It also said another bank – Bank Mellat – had already obtained permission to expand its operations in Turkey and that two more banks – Bank Tejarat and Pasargad Bank – are also expected to start the proceedings for the same purpose.