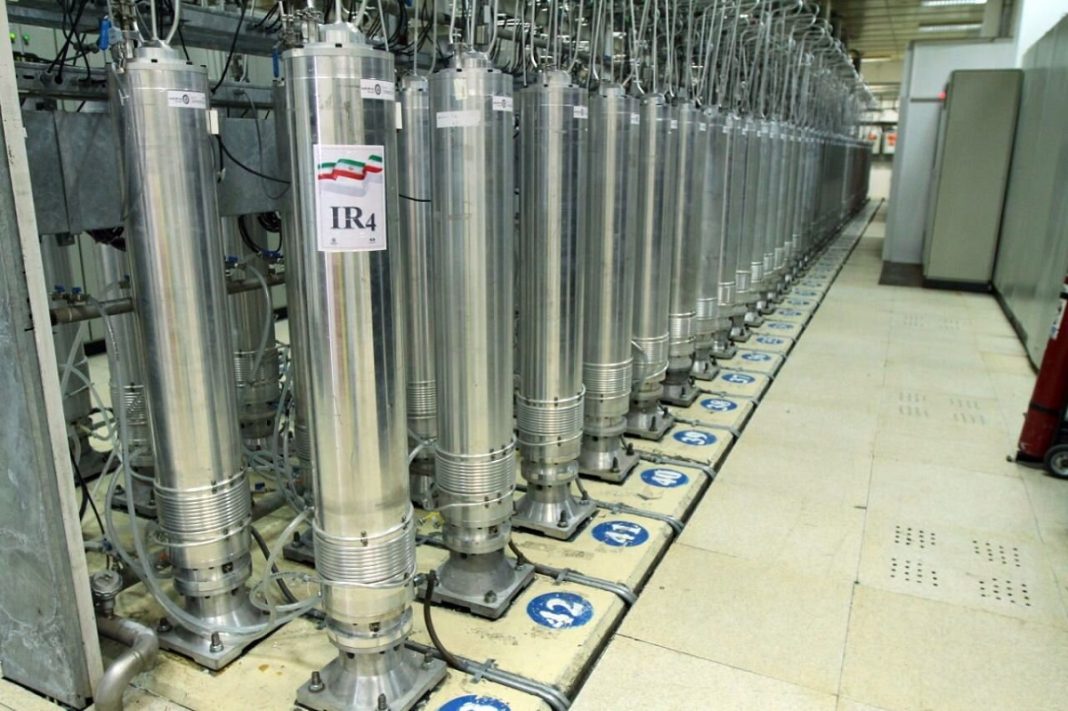 The spokesman for the Atomic Energy Organization of Iran (AEOI) has said the launching of IR-4 centrifuges in the country is not new and that Western news channels made a media hype of the issue.

He added that the AEOI is obliged to enrich a given amount of uranium to a purity of 20 percent as per the legislation approved by the Iranian parliament.

Kamalvandi noted that the move to launch a large number of centrifuges is in line with that law.

He added that experience shows that such information makes the round quickly at the international level. Kamalvandi said the media do not report that three IR-6 cascades were set in motion but they give information about each of the cascades separately.

Then, according to the AEOI’s spokesman, a report is published by the IAEA and western media for each cascade.

He noted that Western countries report a single issue in several stages as part of their effort to create a media hype of the matter.

Kamalvandi said the advanced IR-6 centrifuge is spinning in the Fordo facility and that 5% enriched uranium is then injected into it, which enriches the uranium to a purity of 20%.

He noted that as per paragraphs 26 and 36 of the 2015 nuclear deal, Iran is entitled to partly or wholly suspend its commitments and the latest move was made in line with those paragraphs.

He noted that if the other sides return to compliance with the deal, Iran will do the same.