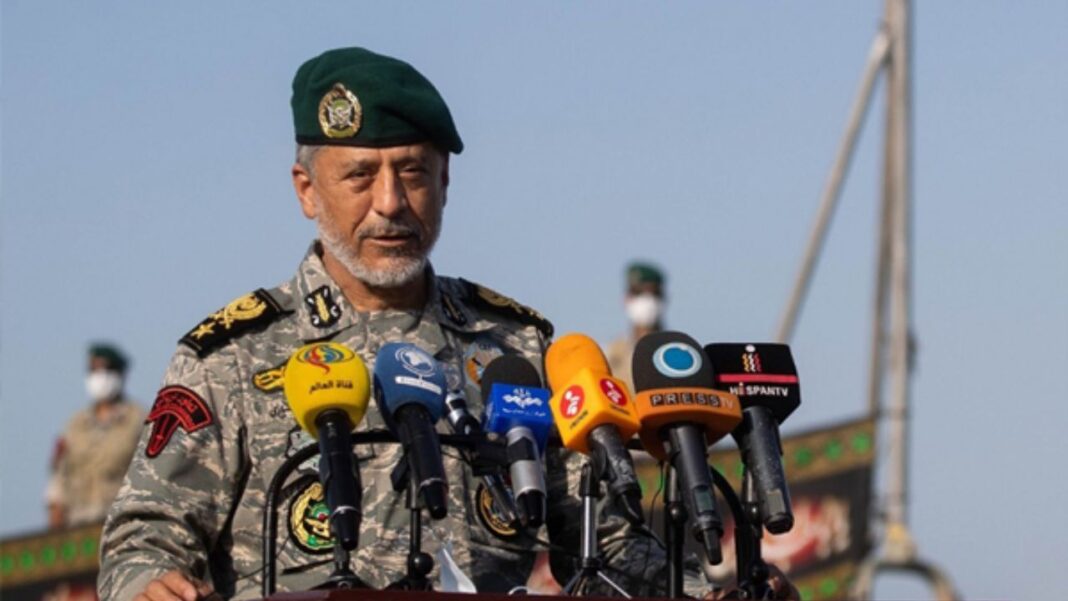 The Iranian Army’s coordinating deputy has said the major stage of the joint military drills code-named Zol-Faqar 1400 will begin on Sunday.

Rear Admiral Habibollah Sayyari said the four forces of the Army, namely the Ground Force, the Anti-air Defense Force, the Navy and the Air Force will participate in the operational phase of the drills. Sayyari added that the exercises will happen in an area of more than one million square kilometers in Iran’s southeast.

He added that the war games will cover the area from Jask to Govatr Port in the provinces of Hormozgan as well as Sistan and Balouchestan to the east of the Strait of Hormuz to the 10th parallel north of the Indian Ocean and parts of the Red Sea. Iran has beefed up its military might in recent years amid repeated threat of war from the US and the Israeli regime. Tehran says it will give a crushing response to any aggression.