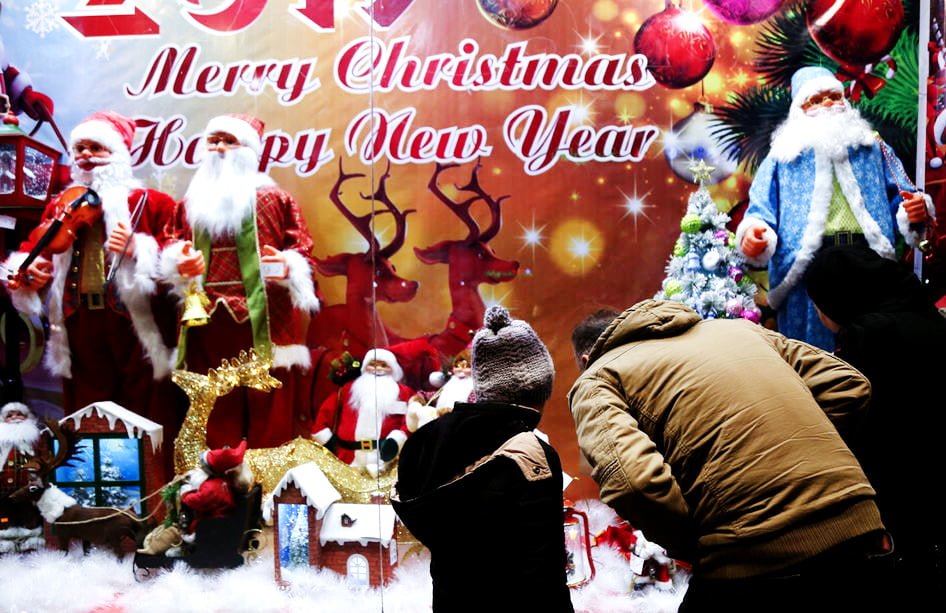 New Year celebrations for Christians in Iran are different from those of Christians in other parts of the world. In Iran, the Christian culture has been mixed with the Iranian culture.

Among the New Year traditions of Iranian Christians is eating foods exclusive to Iran.

Many Armenians in Iran cook and eat Sabzi Polo with Fish (Persian herbed rice with white fish) on the eve of the New Year. This is the same food Iranians eat on the day before the new Iranian year. 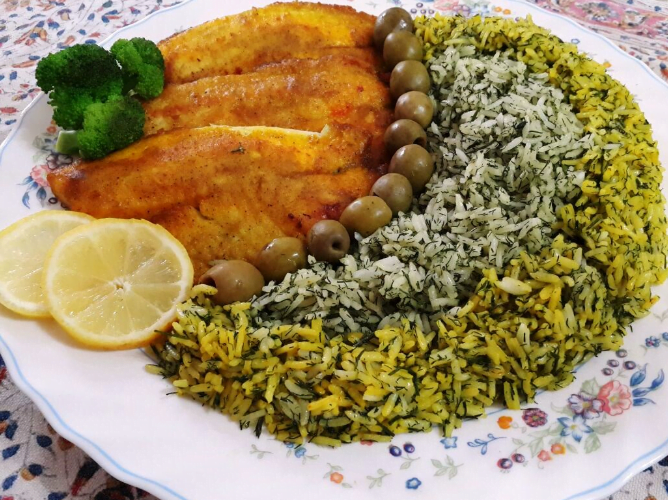 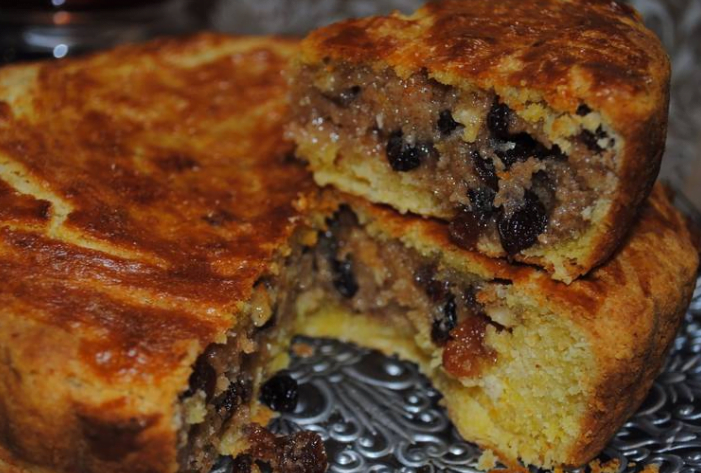 Another popular sweet among Iranian Armenians is Pirouk, a sweat similar to apple pie which is cooked using marmalade. 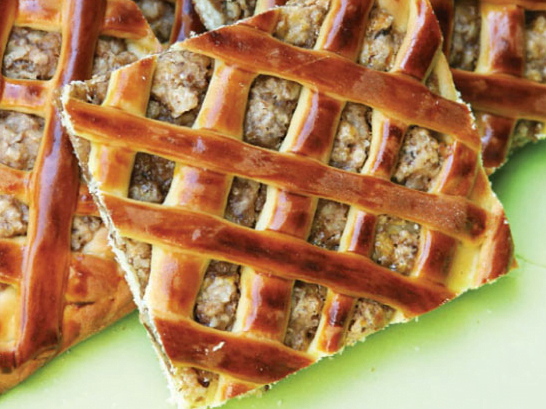 On the eve of the New Year, streets in some Christian neighbourhoods in Tehran are packed with people doing Christmas shopping.

In Mirzay-e Shirazi or Majidieh Shomali, you can see artificial pine trees with fabulous decorations.

Behind the showcases, there are dolls, Santa Clauses, etc.

Here are photos of the nights of Tehran on the Christmas and New Year’s Eve published by Honar Online and Young Journalists Club news agencies: