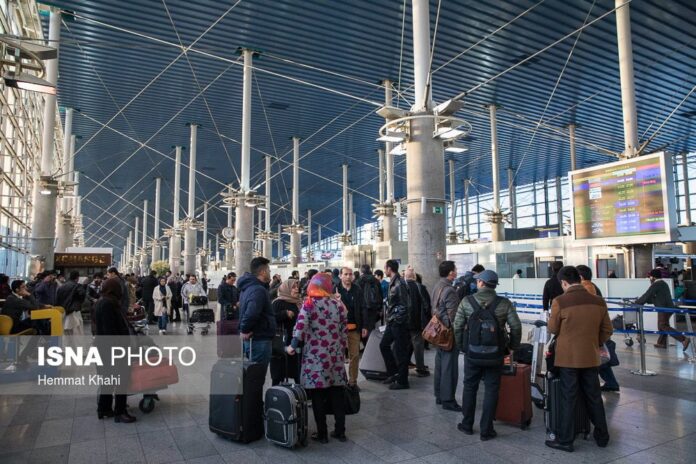 An information bot has been developed to offer special services to the passengers at Tehran’s Imam Khomeini International Airport, a senior official announced.

Omid Aminzadeh, the General Director of the Electronic Office at Imam Khomeini Airport City Company, says the bot has been developed with the goal of offering services to the passengers at the international airport.

“The main information provided by the bot includes details about flights at the airport. The passengers can easily have access to the information on flights including their country of origin and destiny as well as their numbers,” he was quoted as saying in a Farsi report by Fars News Agency.

He said the bot also gives the passengers information on the services given by the IKA City Company like tax payments, mobile phone registration, emergency calls, location and internet address of the airport.

Aminzadeh said the bot is still under development and will contain more relevant information in the future.

According to the official, the bot is capable of responding to passengers’ questions.

“The passengers can use the bot to receive all the required information they may need about the airport within just ten minutes,” he noted.

Touching on the performance of the bot, Aminzadeh said over the past month, the information bot carried out 80,000 operations including 14,000 on flight details.

Despite the fact that the Imam Khomeini Airport City Company didn’t advertise the bot, the number of its bot users has grown on average 20 percent each week, he added.

Aminzaeh referred to the cooperation underway between the IKA City Company and Iran’s National Elites Foundation as well as Iranian students graduated from western universities saying the bot is set to be equipped with a lingual function.

“With the new function, the bot can reply verbally to the questions raised by the passengers about the flights,” he noted.

The bot launched about two months ago is available at ikacinformationbot in Telegram messaging app.