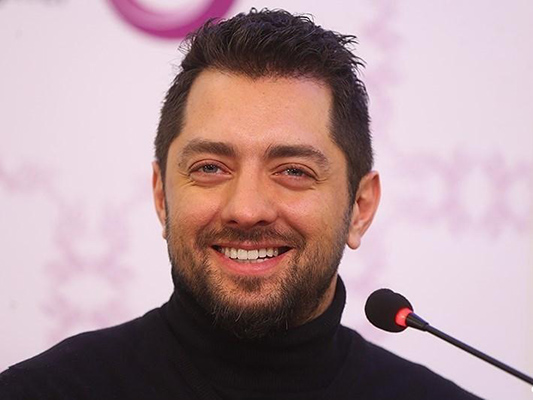 Iranian cinema superstar Bahram Radan has been chosen as one of the main torch bearers of 2018 Winter Olympics in South Korea.

According to media reports, Radan is also a member of a larger campaign to choose several other Iranians to bear the torch.

Carrying Olympic torch by non-sports figures is not unprecedented in the Olympics history. In 2004 Athens Olympics, Hollywood star Tom Cruise carried the torch, and now, it is the turn of an artist from Iran to represent the country in a global sports arena.

This is for the first time that Samsung Mobile, as the only official sponsor of PyeongChang Winter Olympic, picks people for carrying the Olympic torch.

“It is a great opportunity that was given to Iranians to carry the Olympic torch; the honour that may occur only once in life,” said the Iranian actor, adding the torch had been carried by great men throughout history.

Olympic Torch Relay is set to pass through 17 cities and provinces of South Korea.

The relay will begin on October 26 after the flame is lit by the rays of the sun at a ceremony in ancient Olympia, Greece. The flame is set to be delivered to South Korean managers. Nearly 7,500 people during 101 days will carry the torch across five continents in its global relay, following its arrival in Incheon.

President of the Organizing Committee of PyeongChang Winter Olympics, Lee Hee-beom, said registering for carrying the torch is free for all.

The applicants can register by June 20 via www.samsung.com/iran/otr2018. 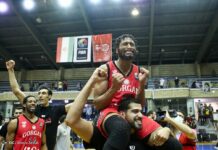 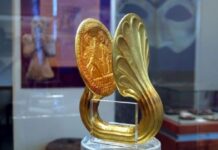