Iranian 3D Printers to Be Exported to World Markets 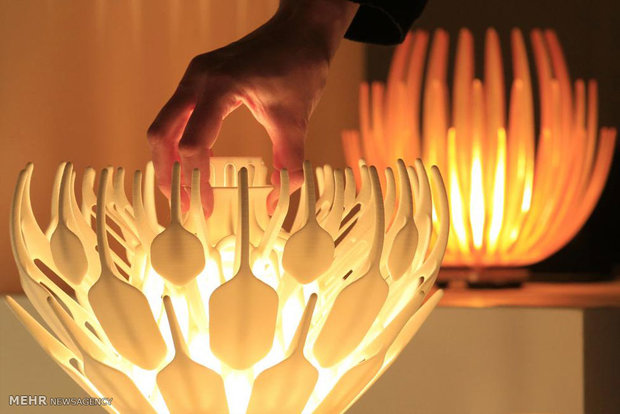 Plans are underway to expand the domestic market for producing and trading printers with 3D technology and begin export of these technological products.

An official with Iran’s Vice-Presidency for Science and Technology, Dr Mahmoud Shokrieh, says Iran has drawn up a 10-year plan to develop the 3D printing technology in the country and has set up a roadmap to this end.

Speaking on the sidelines of an exhibition on 3D printing industry titled “Iran 3D Print Show 2017”, Shokrieh said currently 30 domestic companies are involved in the field of producing 3D printers in Iran, according to Farsi report by the Khorasan newspaper.

He added the Vice-Presidency for Science and Technology offers support to expand the market for these companies’ activities.

“The African and Southeast Asian markets are, currently, our main targets for exporting the products equipped with the technology.”

In DLP projectors, the image is created by microscopically small mirrors laid out in a matrix on a semiconductor chip, known as a digital micro-mirror device (DMD). These mirrors are so small that DMD pixel pitch may be 5.4 micrometres or less. The pixel pitch makes this method ideal for academic work.

On the other hand, fused deposition modelling (FDM) is an additive manufacturing technology commonly used for modelling, prototyping, and production applications.

The printers will be tested by officials with the vice president’s office and academia. The best printer will be introduced on the last day of the event.