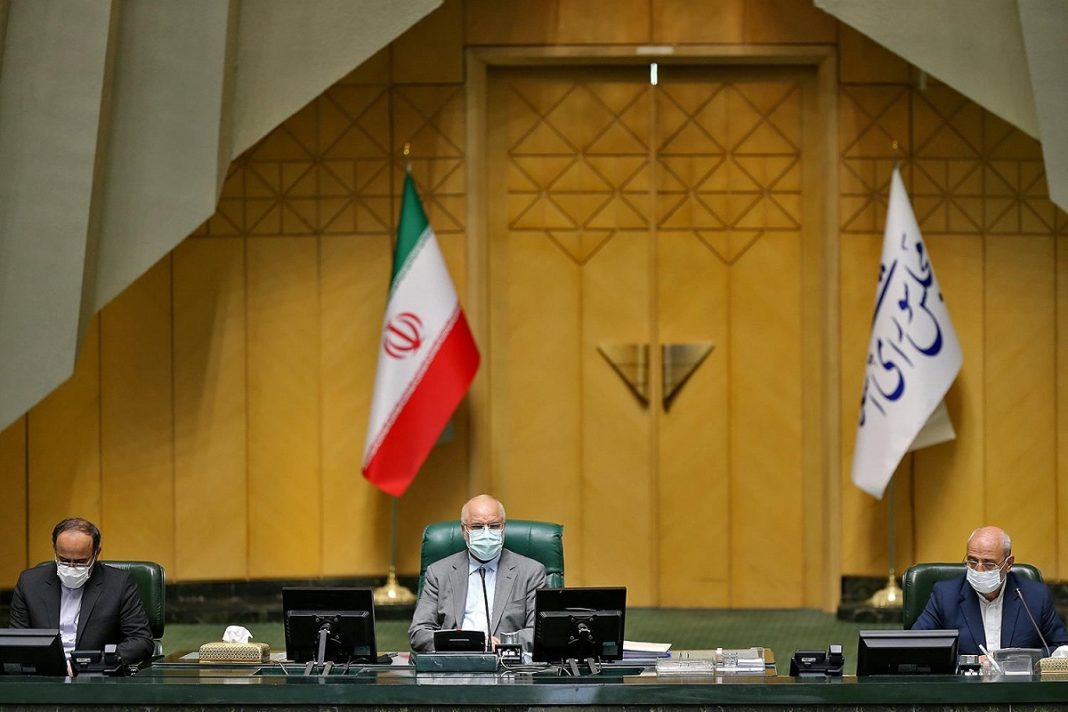 The spokesman for the Iranian parliament’s National Security and Foreign Policy Commission has said MPs on Saturday asked questions from the interior minister regarding the security of borders and also the recent events along the country’s border with Afghanistan.

Mahmoud Abbaszadeh Meshkini added that given the sensitivity of the matter, the lawmakers decided to give the interior minister an opportunity to launch an in-depth probe into the matter and they decided that the minister will not be questioned at an open session of parliament.

Abbaszadeh Meshkini noted that the security situation along Iran’s borders is great، thanks to the vigilance and readiness of Iranian border guards and their high capability.

He said Iran has one of the most powerful border forces of the region, but all movements in those areas must be carefully monitored.

The MP referred to the recent movements inside Afghanistan near the Iranian border, saying, “The question is if the Taliban rulers of Afghanistan were aware of the movements”.

Abbaszadeh Meshkini  also said all aspects of the issue must be clarified.

He however stressed that some parties want to cause division between Iran and its eastern neighbors and that “we must keep close tabs on such actions”.

The main border crossing between Iran and Afghanistan was closed last Saturday following a brief clash between Iranian border guards and armed men who were said to be Taliban members. The clash happened after Iranian guards prevented the Taliban’s local authorities in Afghanistan’s Heart province from building a road on the border without coordination with Iranian authorities.