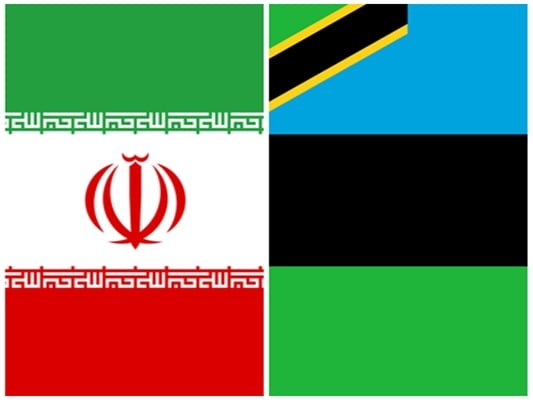 The Chairman of Iran-Zanzibar Parliamentary Friendship Group and the Minister of Constitutional and Legal Affairs of the semi-autonomous region of Tanzania have called for promotion of relations between the two sides.

In a meeting held in Zanzibar, Iranian MP Ardeshir Nourian told Haroun Suleiman that the Islamic Revolution of Iran pays special attention to the African continent, emphasising that the collaboration between Muslims can protect the rights of the oppressed Palestinians.

“The Islamic Republic of Iran has had a special focus on Africa after the Islamic Revolution, and on this basis, Zanzibar and Tanzania in East Africa are of particular importance,” noted Nourian, a Farsi report by ICANA said.

He further mentioned that the common history of the two sides does not allow certain attempts to disrupt mutual ties.

Nourian also touched upon the important and historical role of Zanzibar in combating racial discrimination in the African continent.

For his part, Haroun Suleiman said that there are plenty of fields for cooperation that should be used to expand relations.

“We welcome the transfer of Iran’s technical and scientific expertise in various fields, and we are ready to send a delegation to Tehran to closely familiarize with Iran’s experience in dealing with constitutional and budgetary issues.”

Suleiman also stressed that the activities of the two parliamentary friendship groups have an important role in developing collaborations.

Zanzibar is a semi-autonomous region of Tanzania in East Africa. It is composed of the Zanzibar Archipelago in the Indian Ocean, 25–50 kilometres off the coast of the mainland, and consists of many small islands.