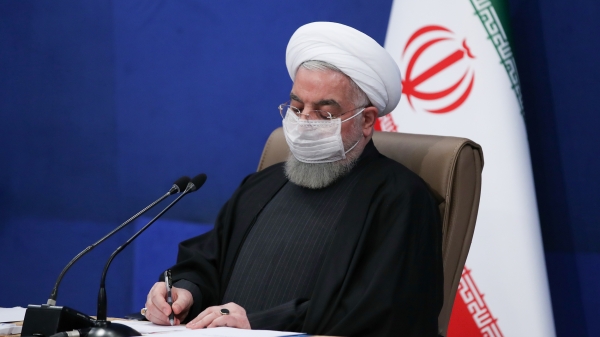 Iranian President Hassan Rouhani has offered congratulations to the Tanzanian nation and government on the African country’s Union Day anniversary.

In his Monday message to his Tanzanian counterpart Samia Suluhu Hassan, President Rouhani offered his “sincerest congratulations” to her and the people of her country on the Union Day of the United Republic of Tanzania.

He also wished health and success for President Hassan, and prosperity and felicity for the people of the United Republic of Tanzania.

The Tanzanian nation celebrates the Union Day on April 26 every year as their national day.