Iran Yemen ambassador passes away due to Covid 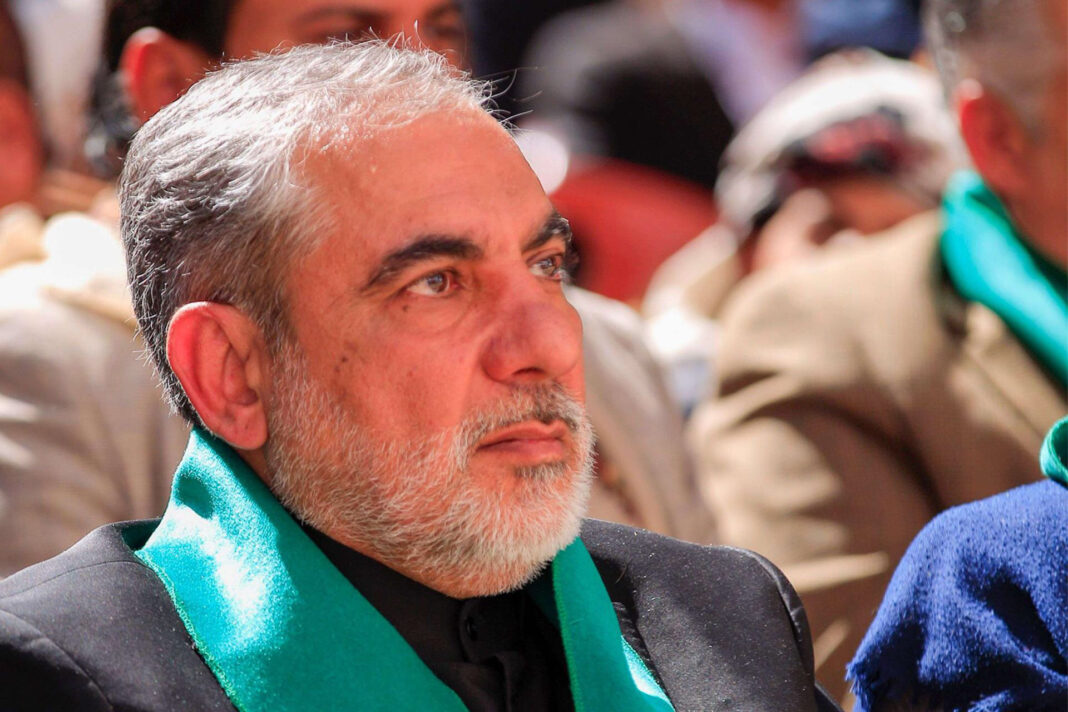 Iran’s Foreign Ministry spokesman has announced that the ambassador of the Islamic Republic to Yemen’s National Salvation Government has passed away after being infected with the coronavirus disease.

“Martyr [Hassan] Irlou, who was a disabled veteran exposed to toxic chemicals during the imposed war, was infected with the coronavirus disease at his duty station, and due to belated cooperation of certain countries, unfortunately, he returned to the country in an inappropriate condition, and despite going through all phases of treatment for the improvement of his condition, he attained martyrdom during the early hours of Today [Tuesday],” Saeed Khatibzadeh said.
The announcement comes after the foreign ministry announced Irlou’s transfer from the Yemeni capital Sana’a to a hospital in the Iranian capital Tehran on December 18.
Irlou was picked as Iran’s ambassador to Yemen’s National Salvation Government last year.