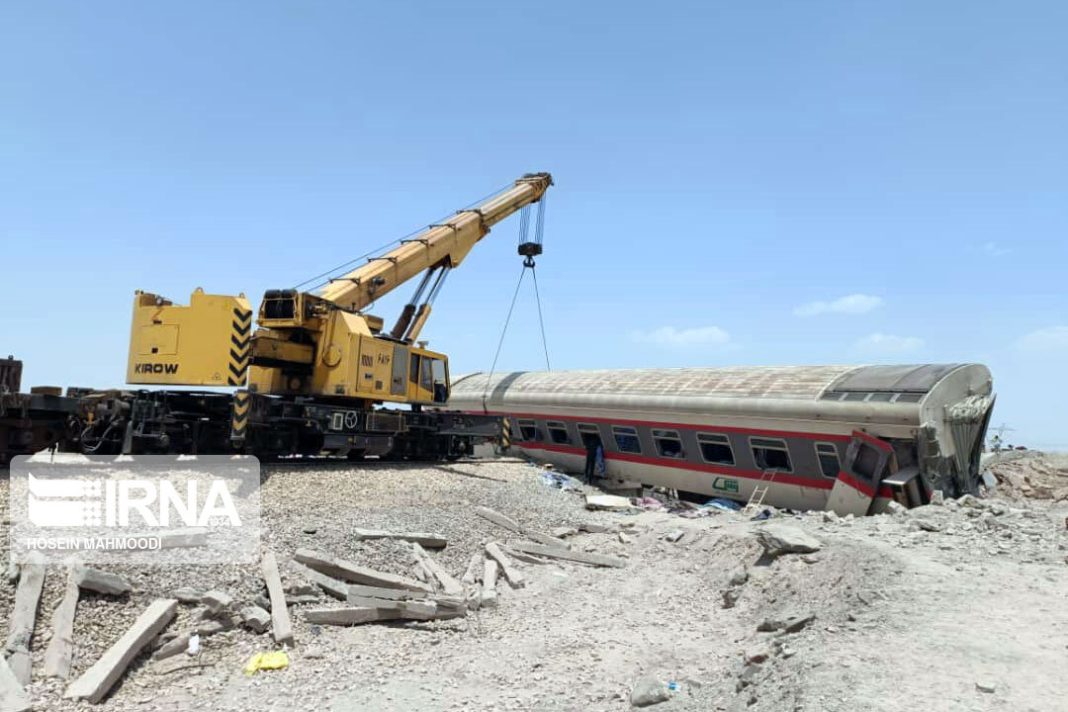 Iran’s government has declared Thursday a public day of mourning in the province of Yazd over a deadly rail accident that killed a number of people.

Meanwhile, Mehran Fatemi, Yazd’s governor, issued a joint statement along with the representative of Iran’s leader in Yazd over the train derailment.

The statement offered condolences over the derailment of the train that was carrying pilgrims from the city of Mashahd to Yazd.

It also described the accident as “very painful” and sympathized with the families who lost their loved ones in the train crash.

The incident happened at nearly 5 am on Wednesday, killing 21 people. Scores were injured.

The train got derailed after crashing into an excavator that had stopped on the railroad. Authorities have launched an investigation into the incident.