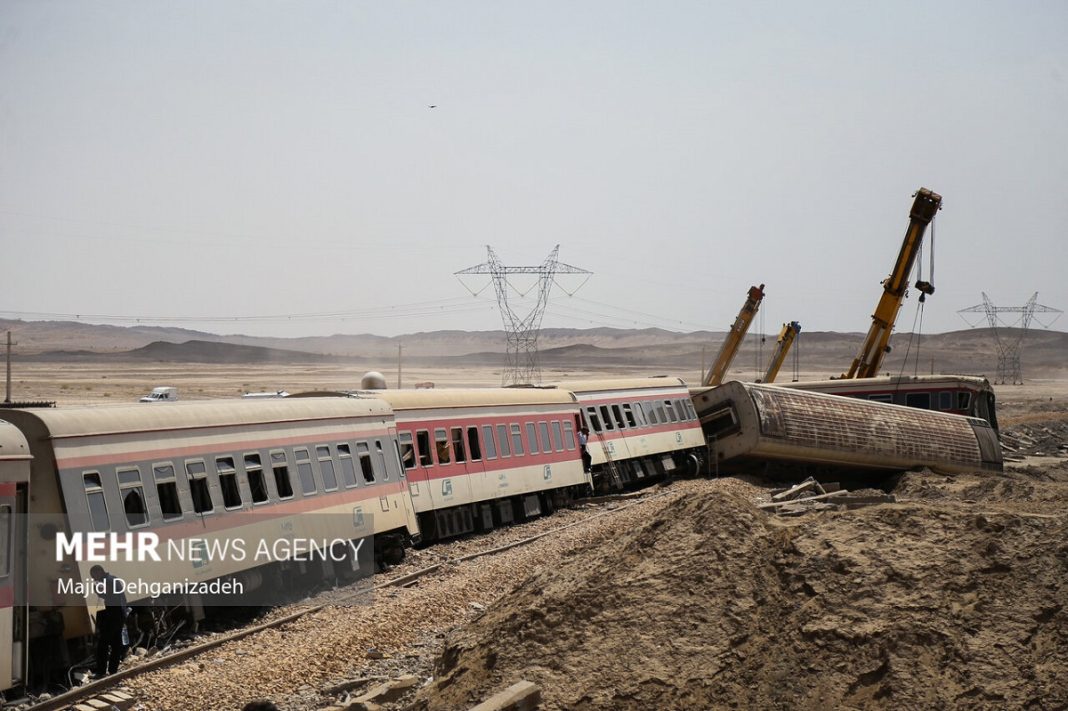 Iran’s interior minister has said there are a range of possibilities that could have caused Wednesday deadly train accident in the country’s northeast.

The train derailment that happened near the city of Tabas in South Khorasan Province left 21 people dead and scores of more injured. Several cars of the train that was travelling from Mashhad to Yazd were derailed after hitting an excavator that was on the railroad.

Ahmad Vahidi said all these possibilities will be examined to establish the cause of the heart-wrenching incident.

The statements of all witnesses, the driver of the excavator and the locomotive, and the passengers should be carefully examined and technical issues should be evaluated for this purpose, he said.

Vahidi further spoke about the Metropol Building in the southern Iranian city of Abadan that collapsed a couple of weeks ago.

He noted that most people who had been trapped under the rubble have been retrieved, but search will continue if anyone requests.

Metropol tumbled down due to what’s been described as poor construction standards.

The main culprit blamed for the incident, namely the owner of the building, has been pronounced dead though.

Officials say Hossein Abdolbaghi died after he got trapped under rubble following the building collapse and his body was found.