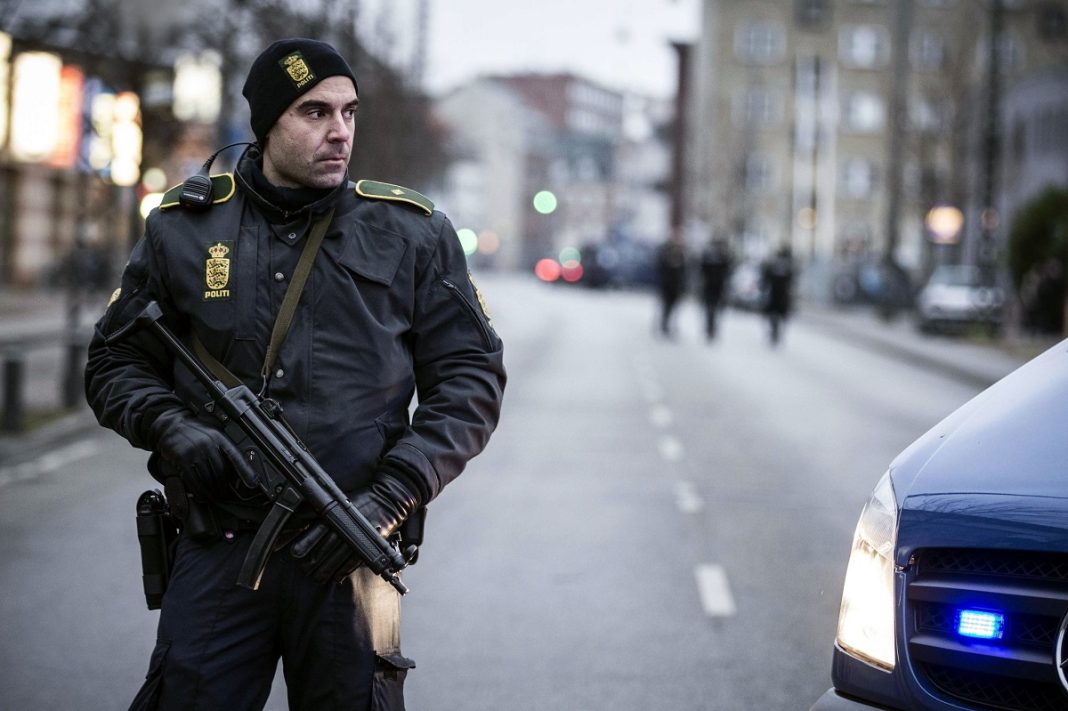 Iran’s top human rights official has written a letter of protest to Denmark’s immigration minister over the brutal mistreatment of a female Iranian asylum seeker at the hands of the European country’s immigration police.

In the letter addressed to Mattias Tesfaye, Secretary of Iran’s High Council for Human Rights Kazem Gharibabadi slammed the use of physical force by Danish police against the Iranian woman.

He called on the authorities in Copenhagen to prevent such violence and stop pursuing a double-standard approach in dealing with citizens of different countries.

Danish officers were caught on camera in late March beating the Iranian women before her children and husband.

She was then forcibly transferred to the Copenhagen airport in a deportation attempt, which would separate her from her kids and husband.

Gharibabadi said the move amounts to a breach of Denmark’s commitments to international laws on children’s rights and prohibition of violation against as well as a violation of the Universal Declaration of Human Rights and the International Covenant on Civil and Political Rights.

The deputy chief of Iran’s Judiciary called on Denmark to compensate for the spiritual and material damage caused to the women and prevent her forced deportation.

Reacting to the incident, Iranian Ambassador to Denmark Afsaneh Nadipour protested to the country’s Foreign Ministry, demanding an apology.

Tesfaye was also summoned to a parliamentary committee for providing explanations