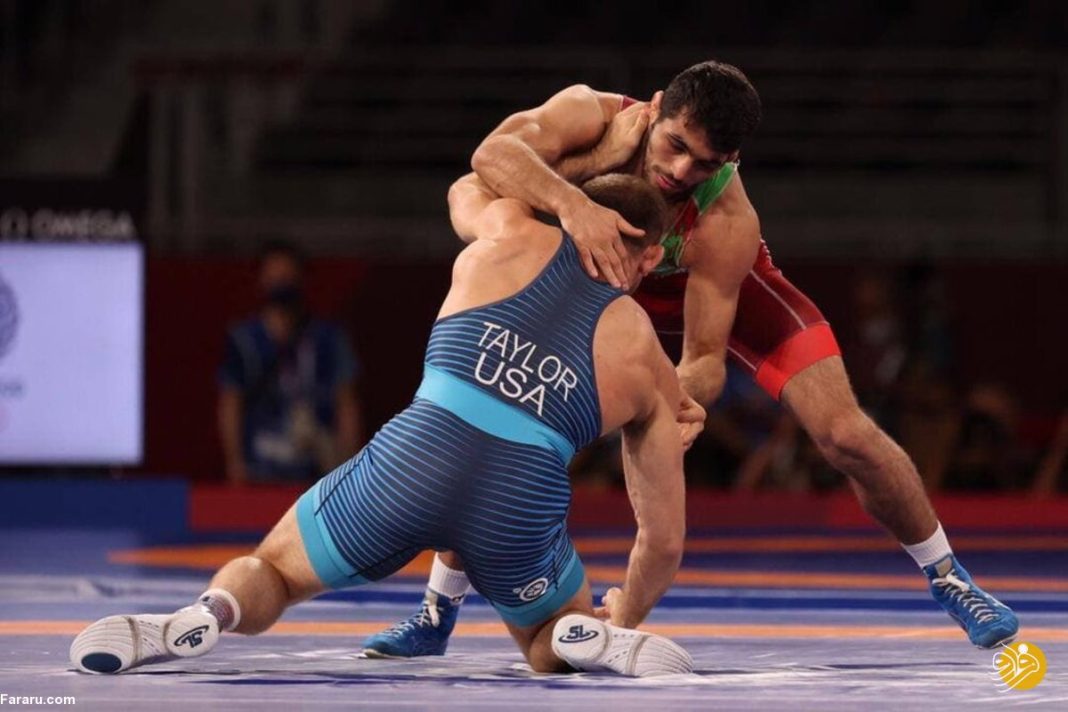 An Iranian sports official says if the United States does not issue visas for all members of Iran’s national freestyle wrestling team, Iran will not participate in upcoming World Cup games in December.

Mohammad Emami, a spokesman for the Islamic Republic of Iran Wrestling Federation, said on Sunday that Iran’s national freestyle wrestling team will withdraw from the games altogether if some team members are not issued visas by the United States, which will be hosting the Wrestling Freestyle World Cup 2022.

“Do the Americans themselves participate [in an event] with an incomplete make-up?” he asked, rhetorically.

In February, the United States refused to issue visas for five Iranian team members, including Alireza Dabir, the president of Islamic Republic of Iran Wrestling Federation.

United World Wrestling has awarded both the 2022 and 2023 men’s and women’s freestyle World Cup events to Xtream Arena in Coralville, Iowa. The 2022 competition will be held on December 10-11.