Iran wrestlers’ trip to US canceled after Washington refused visas 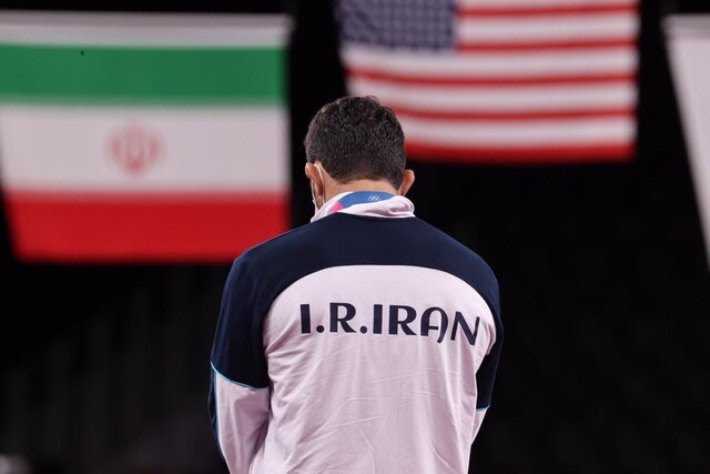 The trip to the United States by Iran’s National Freestyle Wrestling Team has been canceled due to the host country refusing to issue visas to the athletes.

“Regrettably, I have to announce that the National Wrestling Team of the Islamic Republic of Iran will not be able to take part in friendly competitions with the United States’ national team as visas have not been issued to six members of the team,” he wrote in the letter.

“Your country’s officials refused to issue visas despite all preliminary arrangements made by members of the Iranian team, presenting all necessary documents and repeated follow-up inquiries,” he explained.

He said there was no option left, but to cancel the trip.