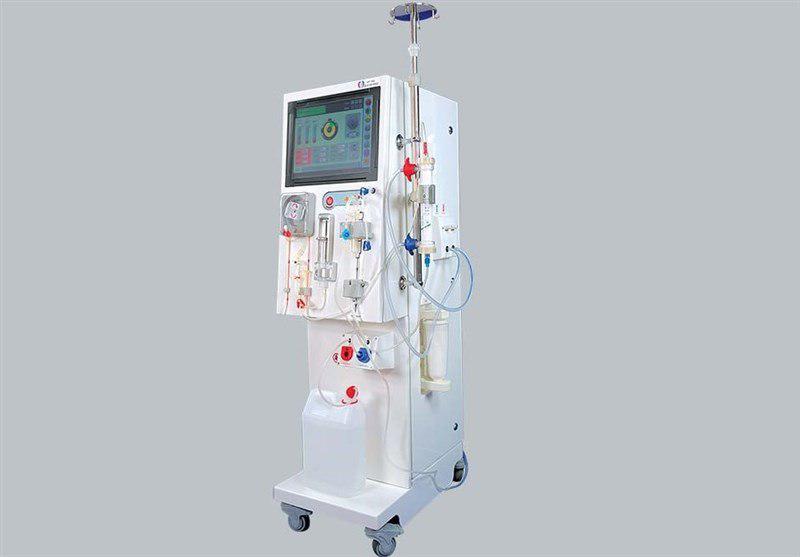 Iranian engineers working in the field of medical equipment production have managed to design and produce a home-grown hemodialysis machine.

This has turned Iran into the fifth country in the world which can design and produce the cutting-edge and complicated machine. The other four include Japan, Germany, Italy and Sweden.

In a press conference in Tehran, Behrouz Sabokdast, the CEO of an Iranian knowledge-based company involved in the production of hemodialysis machine, said it was designed and produced to offer medical services to the patients with chronic kidney failures who need to be on dialysis three times a week, a report by Tasnim News Agency said.

“We began to design and produce the machine under international sanctions back in 2013 and after two years we obtained the full know-how to develop the required software and hardware,” he added.

“We didn’t receive any part of the technology from other countries. Rather, we put hard efforts into acquiring the know-how inside the country without relying on any foreign company,” he said.

He said the knowledge-based company is capable of producing about 1,000 hemodialysis machines annually and expressed hope that the firm would export between 100 and 200 machines to other countries like Azerbaijan, Georgia and Kenya in the near future.

The CEO said at least 70 machines have already been installed in at least 10 medical centres in a number of cities including Tehran, Qom, Hamadan and the quake-hit Sarpol-e Zahab.

He said the number of dialysis patients in Iran has increased by six percent over the past years, adding this means the company needs to install 400-500 other machines in the country.