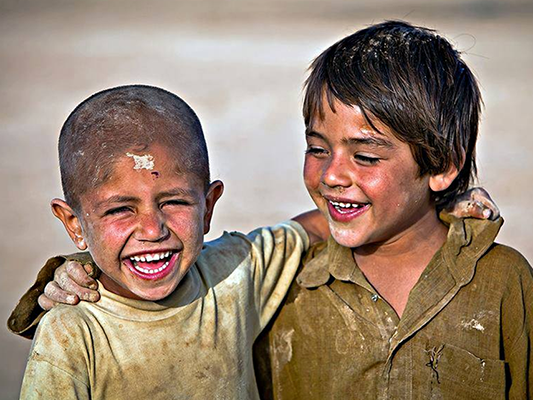 An Iranian lawmaker says a committee should be set up to deal with the health issues related to street children.

Iranian parliamentarian Homayoun Hashemi has underlined the necessity of setting up an ad hoc committee to deal with health issues pertaining to street children, reports ICANA.

He said the committee should comprise members from the ministries of welfare and health, among others.

The lawmaker said all street children should be vaccinated against hepatitis, adding the measure should be handled by the Health Ministry.

“According to the head of the country’s Hepatitis Network, street children’s risk of contracting hepatitis is at least three times higher than that of ordinary people,” said the MP.

“So, to ensure public health and hygiene, street and scavenger children should be identified, rounded up and supported seriously,” he said.

He further said there are no precise figures on the number of street children.

“We should have precise statistics on these children and present those figures to the ministries of health, cooperatives and social welfare as well as the Rehabilitation Organization to help handle their problems, including their vaccination,” he said.

He then criticized the use of the phrase “children of labour,” saying it is illegal to use that phrase.

He said all institutions in charge should help protect street children against social maladies and health problems.