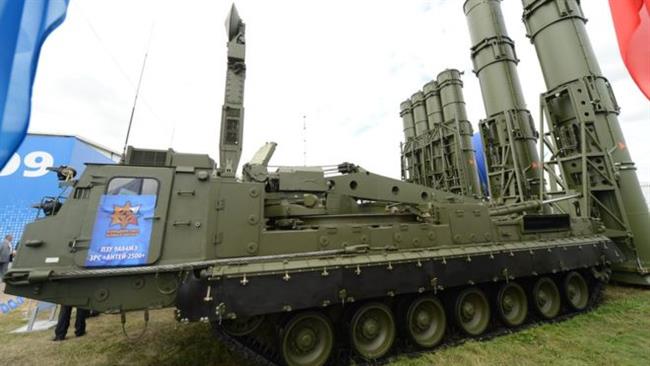 The executive stage of the deal for the delivery of S-300 is over and Iran will receive a major part of the shipment in less than two months, Brigadier General Dehghan said.

Speaking to reporters in Tehran Tuesday, the minister added that the “executive stage” of the agreement for the delivery of the missile system is over, adding that Iran will receive a “major part” of the shipment in less than two months.

“We have concluded a contract with the Russian side and it has also been signed,” Dehghan said in response to a question about an earlier report on an agreement between Tehran and Moscow on the delivery of the S-300 system.

RIA Novosti on Monday quoted Sergei Chemezov, the chief executive of Russian state-owned defense conglomerate Rostec, as saying that Tehran and Moscow have signed a contract for the long-overdue delivery of the missile defense systems to Iran.

Dehghan said Iran has purchased as many S-300 missile defense batteries as it needs.

He also said that Iranian forces are currently undergoing training in Russia on the S-300 system.

Russia banned the delivery of the S-300 system to Iran back in 2010 under the pretext that the agreement it signed with Tehran in 2007 was covered by the fourth round of the UN Security Council sanctions which barred hi-tech weapons sales to the Islamic Republic.

In April 2015, however, Russian President Vladimir Putin signed a presidential decree paving the way for the long-overdue delivery of the missile defense system to Iran.