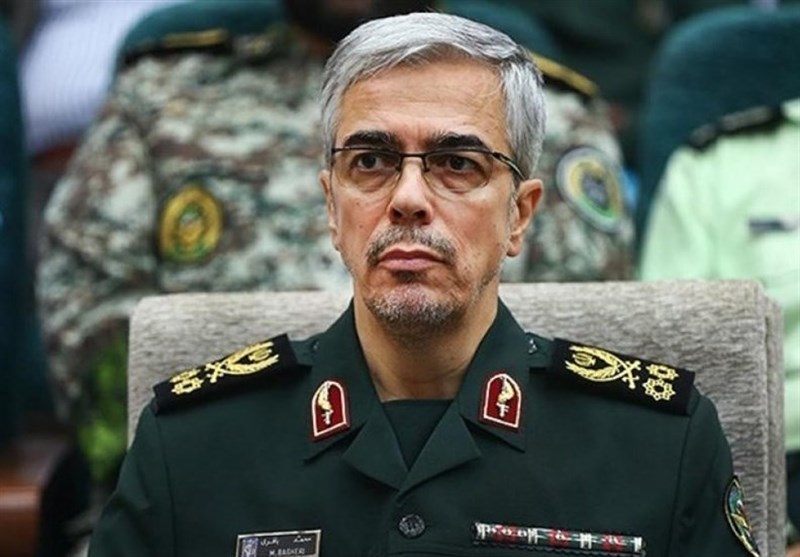 Chief of Staff of Iran's Armed Forces Major General Mohammad Baqeri has warned of plots to exploit the rightful demands of Iraqi and Lebanese protesters.

“There have been those who have sought in recent days to create plots in Lebanon and Iraq to exploit the legitimate demands of the two peoples and benefit from them,” General Baqeri said.

“Some movements are spreading corruption in Beirut and Baghdad squares, distributing money, and launching media psychological wars in order to keep people in the squares,” he warned.

“The enemies expect that the axis of resistance will be affected by these plots, but they will fail as they failed in the past,” he added.

“It is the responsibility of the government in Lebanon and Iraq to solve the problems of their countries and work on reconstruction, whether there are demonstrations or not, and no country has the right to interfere in their affairs.”

Since October 17, Lebanon has witnessed widespread and ongoing popular protests calling for early elections and the abolition of the sectarian quota system in politics, which led to the resignation of Prime Minister Saad Hariri.

Massive demonstrations have also been taking place in Iraq since October 1 in more than a dozen provinces to demand the departure of Adel Abdul Mahdi’s government.