Iran warns of plan B after U.S. said would ‘walk away’ from Vienna talks 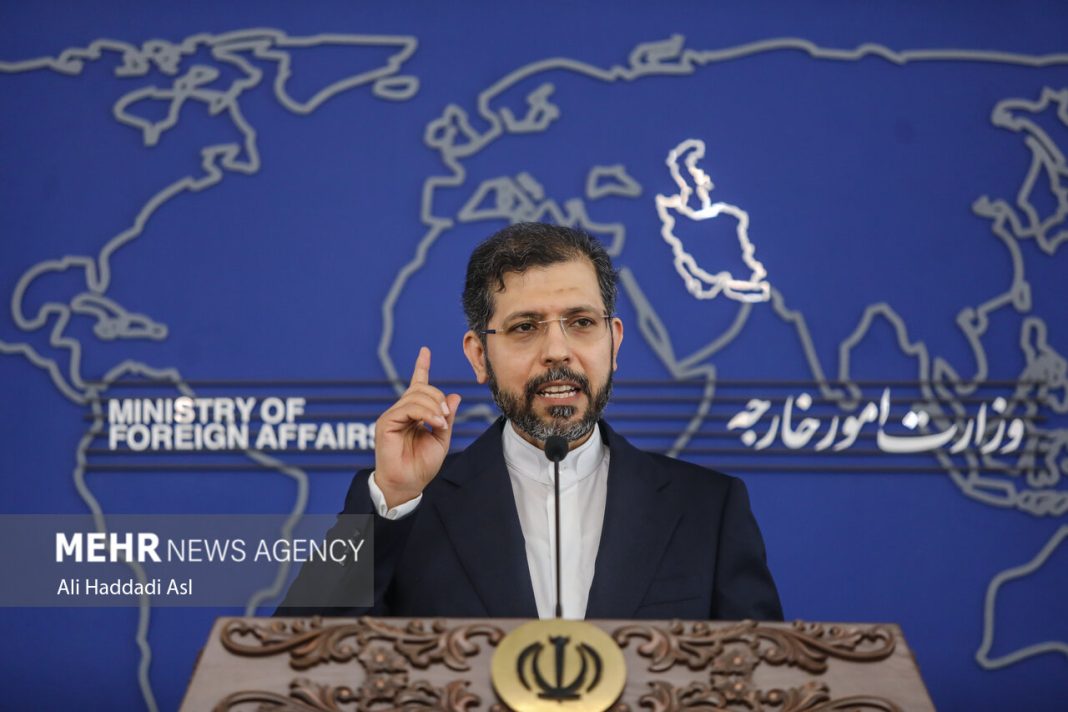 Iran has warned that it has its own plan B and that it will not wait forever for the United States to make necessary political decisions to help revive the 2015 nuclear deal.

Iranian Foreign Ministry Spokesman Saeed Khatibzadeh said on Tuesday that the United States has already walked away from the Joint Comprehensive Plan of Action and it is necessary to make sure that will not happen again.

His comments came in response to U.S. State Department Spokesman Ned Price who said on Monday that Washington is prepared to walk away from talks to revive the deal “if Iran displays an intransigence to making progress.”

Khatibzadeh warned that “blusters and bluffs” will not work and that decisions are needed to go forward in the negotiations in the Austrian capital Vienna.

“A deal is at hand, if WH makes its mind. Iran is willing, but will not wait forever,” the Iranian Foreign Ministry spokesman wrote in a tweet.

Iran and the P4+1 namely Russia, China, Britain, France and Germany are still engaged in their eighth round of talks which began on December 27. Iran and the P4+1 are completing a draft text of an agreement to revive the 2015 deal.

Iran says Western parties to the negotiations need to take serious political decisions for a deal to emerge.

Iran insists that America must remove all sanctions imposed on Tehran since May 2018 in a verifiable manner. It also says Washington must provide guarantees that it will not leave the JCPOA again.