Iran Warns IAEA, Europe about Submitting to US, Israel Pressure 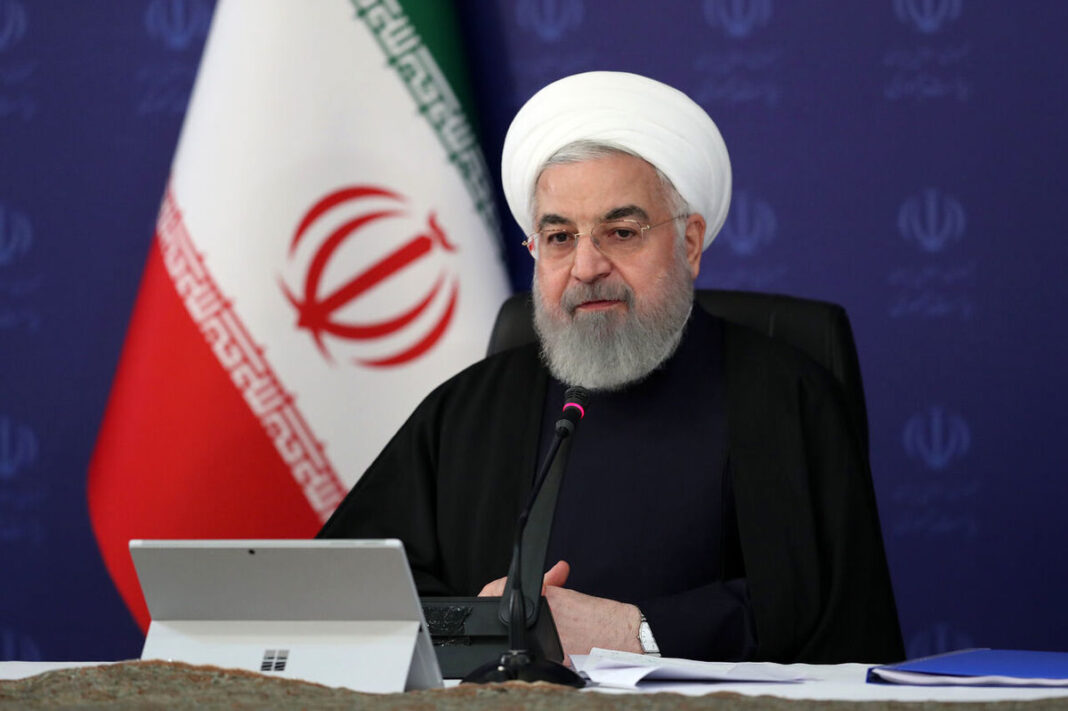 The Iranian president has warned the International Atomic Energy Agency (IAEA) and Europe not to capitulate to US and Israeli pressure.

“I want to warn the European countries and the IAEA. Our behaviour toward the agency has been friendly and within the framework of the law,” President Hassan Rouhani said on Wednesday.

“We have always cooperated with the agency. The IAEA’s inspectors have been present on a daily basis and inspected the locations they wanted to, and they filed reports accordingly,” the president added.

He said the agency has repeatedly announced in its numerous reports that Iran has always fully cooperated with them both over the Iran nuclear deal, officially known as the Joint Comprehensive Plan of Action (JCPOA), and otherwise.

“Recently, the Zionist regime [of Israel] and the US regime put pressure on the agency, and I’m afraid these wicked entities might contaminate the agency, and force the agency, which is supposed to always make precise, fair and proper judgements, to bring up old issues,” the president added.

He said the IAEA only has a duty to give assurance to the world that nuclear materials are under supervision and tell countries how materials are being used.

“The agency has no other responsibility,” the president said.

“The agency is there to say that activities are peaceful, and peaceful activity means the agency keeps track of materials and monitors [nuclear] activities,” he said.

“Now the Israeli and US regimes are pressuring the agency to go deal with an issue which dates back to 18 or 20 years ago,” he noted.

The president said Washington and Tel Aviv are duping the IAEA into deviating from its path.

The president said Iran has always worked closely with the agency and moves forward with that cooperation.

“But the agency should take care not to get off its legal path,” he said.

The president underlined that the Europeans are shamefaced before Iran because they have failed to make good on their commitments under the JCPOA.

“They apologize to us, both on the phone and in person, for having failed to fulfill their duties,” he said.

Meanwhile, President Rouhani thanked China and Russia as well as some other countries for refusing to give in to US pressure and for acting in accordance with the law.

He called on the IAEA to save the face of the agency as “the agency’s respect is very important for the international system.”

“The agency’s respect should be preserved and we are ready to help them,” he said.

“Iran is ready as ever to accept the agency’s legal supervisions and work closely with the agency, but only within the framework of the law,” he said.

US Must Apologize, Pay Compensation

Elsewhere in his remarks, President Rouhani touched upon Washington’s offer of talks with Tehran.

“Recently, the White House has kept saying that it is ready for negotiations,” he said.
The president said Iran will sit down for talks only when the US begins to respect the law and UN regulations and deliver on its commitments under the JCPOA, and only when the US Congress and White House together move away from the wrong path and rejoin the P5+1 group.

“They should comply with the law and apologize, make up for the harm they have done to the Iranian nation and pay damages, and come forward within the framework of the law,” said the president.

However, he said, Iran knows that the US offer of talk is just “baseless rhetoric.”
“If they really mean it, if they are not lying, … they should apologize and return to rules and regulations. Then they will see that the Iranian government and nation, as always, will move within the framework of justice, fairness, law and international regulations,” he added.