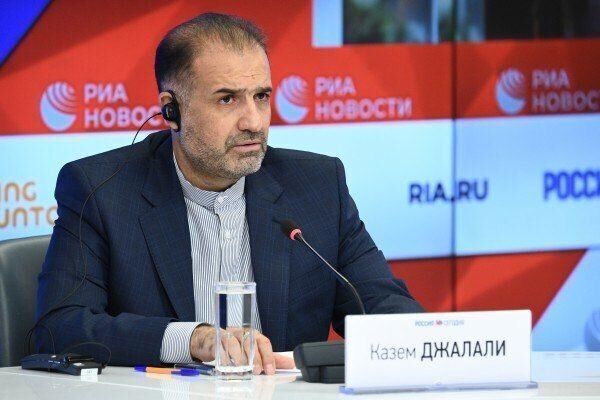 Tehran’s ambassador to Moscow says Iran is seeking guarantees during the talks in Vienna that no sanctions will be re-imposed on the country with a future change of administration in the United States.

Addressing a presser in the Russian capital on Friday, Kazem Jalali said, “We tell the West that the sanctions you have put in place are tough, violate the Iranian nation’s rights, and must be fully terminated.”

The envoy said if the Western sides move toward the removal of the US sanctions in the course of the talks underway in the Austrian capital aimed at restoring the 2015 nuclear deal, “the negotiations will be fruitful and effective.”

“In the course of the efforts to revitalize the JCPOA, Iran seeks guarantees that no new sanctions will be imposed on Tehran in case of an administration change in the US,” Jalali said, using an acronym for the official name of the deal, the Joint Comprehensive Plan of Action.

He called for the removal of the “cruel” unilateral sanctions and said the “ball is now in the court of the West and America.”

The ambassador criticized the West for admitting Tehran’s right to use peaceful nuclear energy but trying, in practice, to prevent Iran from treading that path.