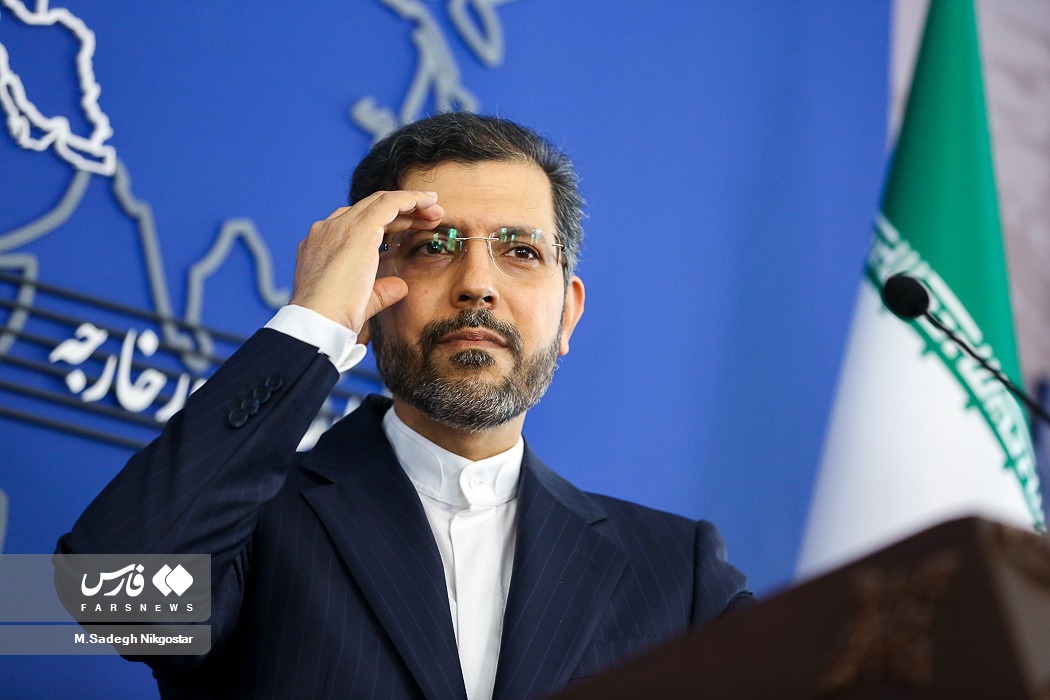 The Iranian foreign ministry spokesman says a pause that has been announced in the Vienna talks could serve as a momentum for resolving all remaining issues and mark a final return to the negotiating table to revive the Iran nuclear deal, JCPOA.

Saeed Khatibzadeh, the ministry’s spokesman said in a tweet on Friday that Iran and the P4+1 group are focused on successfully concluding the negotiations.

The Foreign Ministry spokesman said no external factor will be able to affect the joint will of the parties to the talks to reach a collective agreement.

He made those comments while quoting a tweet from EU Foreign Policy Chief Josep Borrell that announced a pause in the Vienna discussions due to ‘external factors.’ Borrell did not specify what these factors are.

He however noted that the final text of the deal between Iran and the P4+1 namely Russia, China, Britain, France and Germany is ready and on the table.

The coordinator of the Vienna talks said he will continue to be in touch with all JCPOA signatories and the US to overcome the current situation and to finalize the agreement.

Meanwhile following the announcement of the pause in the talks, the Islamic Republic News Agency (IRNA) quoted a source close to the Iranian delegation in Vienna that the US and Russia must resolve a dispute that is to blame for the hiatus.

The source added the dispute between Moscow and Washington has nothing to do with the Iran-P4+1 talks in Vienna.