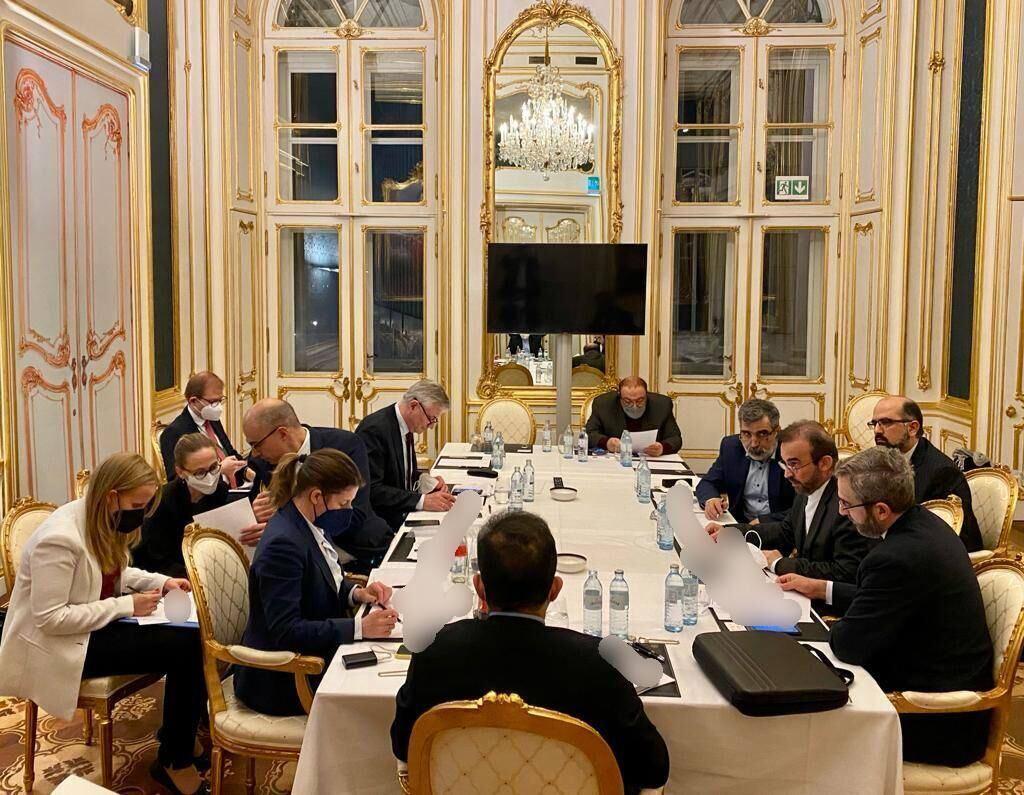 “No one can say that an agreement has been reached, until all the outstanding important issues are resolved, redoubled efforts are needed. Everyone is now focused on the final key steps,” the Iranian Foreign Ministry spokesman wrote in a twitter post.

Meanwhile, Russia’s chief negotiator in Vienna says the talks are unlikely to end in failure.

Mikhail Ulyanov told reporters in Vienna on Thursday evening that the remaining issues are few but need to be addressed.

“We are very, very close to the end, and it is possible to reach an agreement in a few days with the presence of the foreign ministers, but no one knows what day it will be,” the senior Russian diplomat added.

He said he had a constructive meeting with Iran’s top negotiator Ali Bagheri Kani earlier in the day to discuss matters essential for finalizing the Vienna talks.

Ulyanov’s positive comments were echoed by Britain’s chief negotiator in Vienna Stephanie Al-Qaq who said “We are very close to an agreement.”

“All parties have negotiated constructively under the leadership of the EU coordinator. Now we have to take a few final steps,” she added.

Meanwhile, the Islamic Republic News Agency (IRNA) quoted an informed source as saying that disputed issues between Iran and the United States are still on the table despite good news coming out of Vienna.

The diplomacy seems to be close to a make or break moment after many months of intense negotiations between Iran and the P4+1 namely Russia, China, Britain, France and Germany to revive the JCPOA.

Iran says Western parties to the negotiations need to
take serious political decisions for a deal to emerge.