Iran: Vienna talks getting knottier as US fails to take political decision 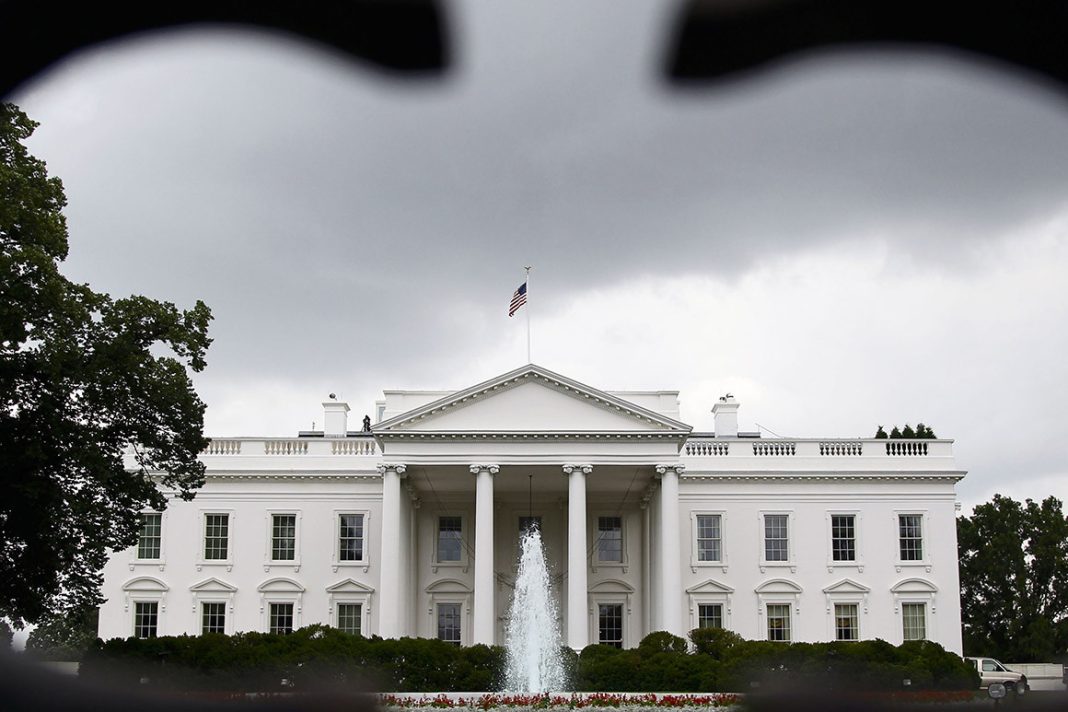 Iran’s top security official says the talks underway in Vienna on a possible revitalization of the 2015 nuclear deal are “getting knottier by the hour” as the United States fails to take the necessary political decisions.

In a tweet on Thursday, Secretary of Iran’s Supreme National Security Council (SNSC) Ali Shamkhani criticized America’s approach to Iran’s “principled demands” as well as its “unreasonable offers and unjustified pressure to hastily reach an agreement.”

Such an approach, Shamkhani said, “shows that US isn’t interested in a strong deal that would satisfy both parties.”

The Iranian official said Washington’s failure to take a political decision was making the negotiations “knottier by the hour.”

Iran and the P4+1 group of states are in talks in the Austrian capital over a possible restoration of the 2015 nuclear deal by securing a removal of US sanctions on Iran and getting Washington back to the accord, which it abandoned over three years ago.

Tehran seeks a verifiable removal of all the sanctions imposed by the US in the aftermath of its exit from the deal, demanding guarantees that future US administrations will not violate their commitments again.

The delegations in Vienna say the talks are almost over, with only a few issues remaining to be hammered out.

Iran says the ball is now in the court of the Western parties to the deal to take realistic, political decisions meant to ensure Tehran’s interests in the troubled nuclear agreement.