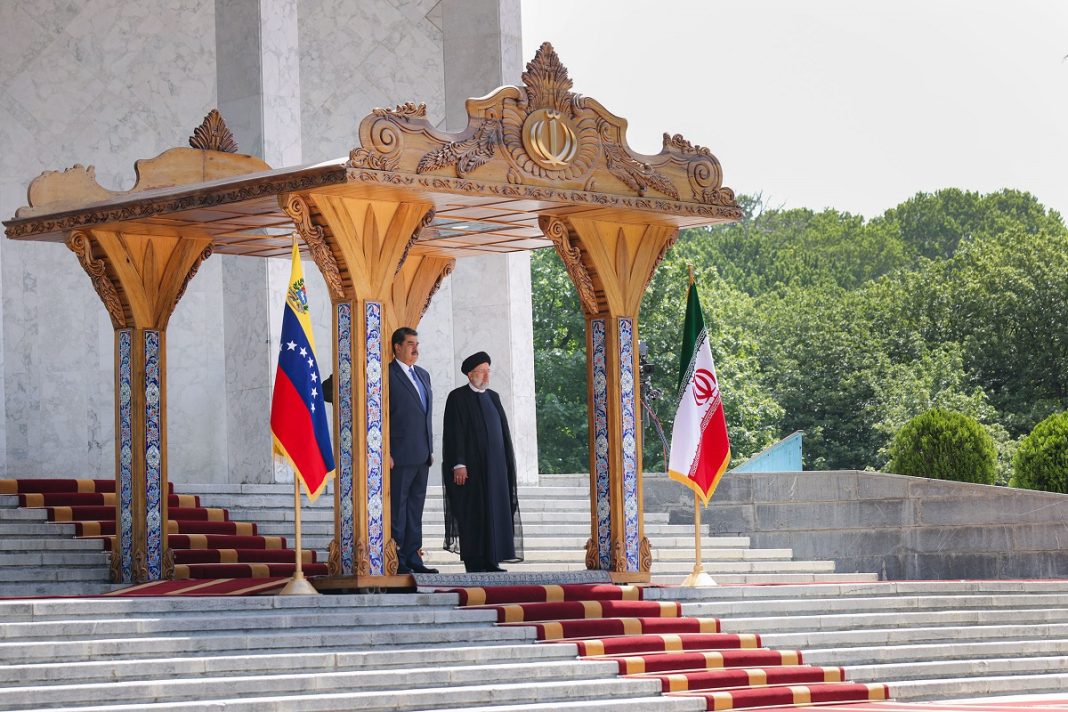 An expert on Latin American issues says the recent two-day trip to Iran by Venezuelan President Nicolas Maduro seems to be aimed at discussing economic issues and enhancing mutual relations in the domains of trade and commerce.

Rezan Tabatabai told ISNA that Maduro’s trip, which is part of his regional tour, is likely to see several agreements clinched between Tehran and Caracas, particularly in the area of trade.

“After this trip, Iranian President Ebrahim Raisi will, in response to his counterpart’s visit, most probably visit Venezuela,” said the expert.

“Trips to Tehran and Caracas by the presidents of both countries indicate senior officials of the two states have the political will to conduct major economic activities,” he added.

The former Iranian diplomat noted that Venezuela is notorious for suffering from “hyperinflation,” and that the value of the paper used to print money in the country is more that the money itself.

“Based on statistics and figures, Venezuela has got out of this situation to a great extent over the past one and a half years, and tried to tackle this problem by using certain solutions,” he explained.

Accordingly, he said, Venezuela has tried to open up its borders to foreign goods, reduce customs tariffs and sell more of its oil.

He added Venezuela has capitalized on the energy crisis caused by the Russia-Ukraine war and increased its oil exports.

The expert also urged Iran and Venezuela to do more serious planning to boot ties and also re-establish flights between the two countries.