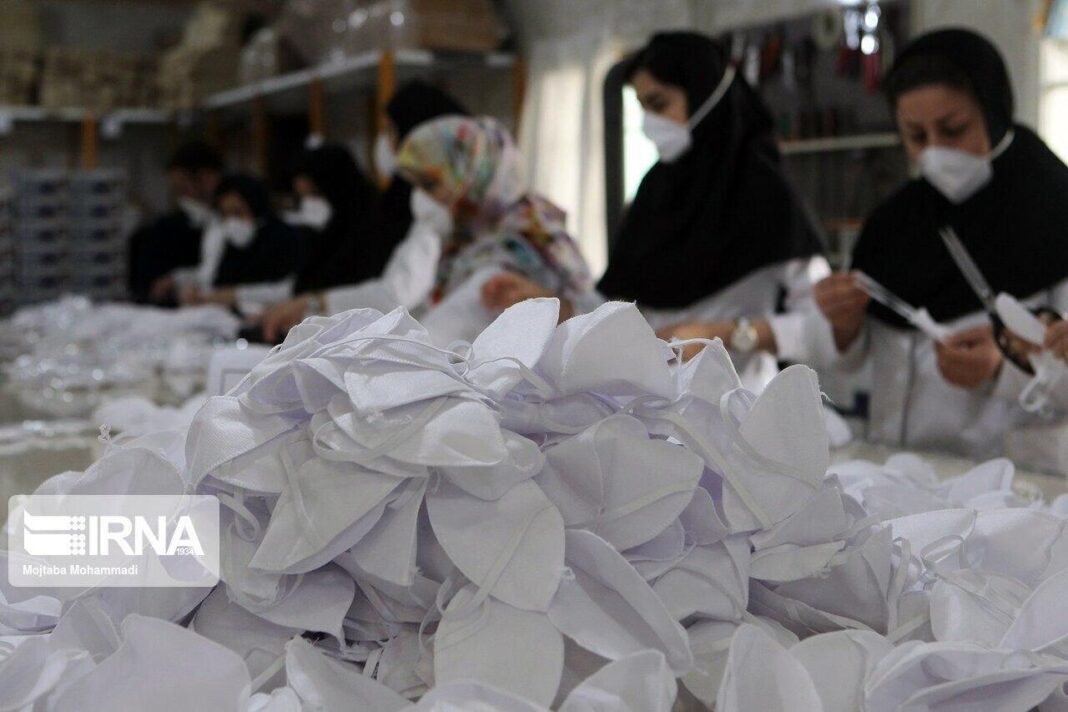 An Iranian knowledge-based company is using a domestically-developed radiation system to sterilize masks and other products including foodstuff.

Seyyed Reza Rafiei, the CEO of the company based in Charmahal and Bakhtiari Province, said the Gamma multi-purpose radiation system is designed and constructed as the first radiation system developed by the country’s private sector.

It is also the country’s largest radiation system, built with the support of the Innovation and Prosperity Fund of the Vice Presidency for Science and Technology.

“We received nearly 40,000 dollars from this fund in 2016 to launch part of our laboratories, but today we hope to use the facilities of this fund again to pace up the construction of the systems because this is a high-tech field that can be the driving force of many industries,” he added.

This system is one of the most important infrastructures in relation to food and medical security, and it is an infrastructure for the country’s strategic reserves.

The CEO of this knowledge-based company also stressed that the radiation system is a very important arrangement for sterilisation.

“With the outbreak of the coronavirus in the country, companies spontaneously began to produce masks for citizens and medical staff, but there was always the possibility that these masks were infected with the coronavirus, because they may have been made by people unaware of their disease or prepared in non-sterile environments. Therefore, these masks were sent to the radiation centres for sterilisation.”

About one million masks have been sterilised free of charge since the beginning of the Corona outbreak, he noted.

Emphasising that radiation systems are among the most environment-friendly systems, Rafiei said, “Firstly, this system reduces the consumption of chemical toxins used to increase durability and sterility, and secondly, because it is an important infrastructure for increasing the durability of food, it is very useful in reducing water consumption and post-production waste.”

He also talked about the applications of the company’s radiation system in other non-medical fields noting that currently the country is not able to store potatoes and onions for two years; therefore, one million tonnes of potato is dumped annually. However, using long-range radiation systems these items can be stored for a long time.

Rafiei said the company plans to build a dry port to quarantine some foodstuffs in order to reduce the challenges posed by the coronavirus.

Elaborating on the significance of dry ports he said the Islamic Republic exports $3 billion worth of goods to Afghanistan and imports $3 million from the neighbouring country.

“Importing products from Afghanistan is subject to quarantine, which is a problem in trade. However, with the establishment of the radiation system, the problem of importing from this country will be resolved.”