Iran: US-Israel statement addressed not just to Iran, but all Arab-Muslim states 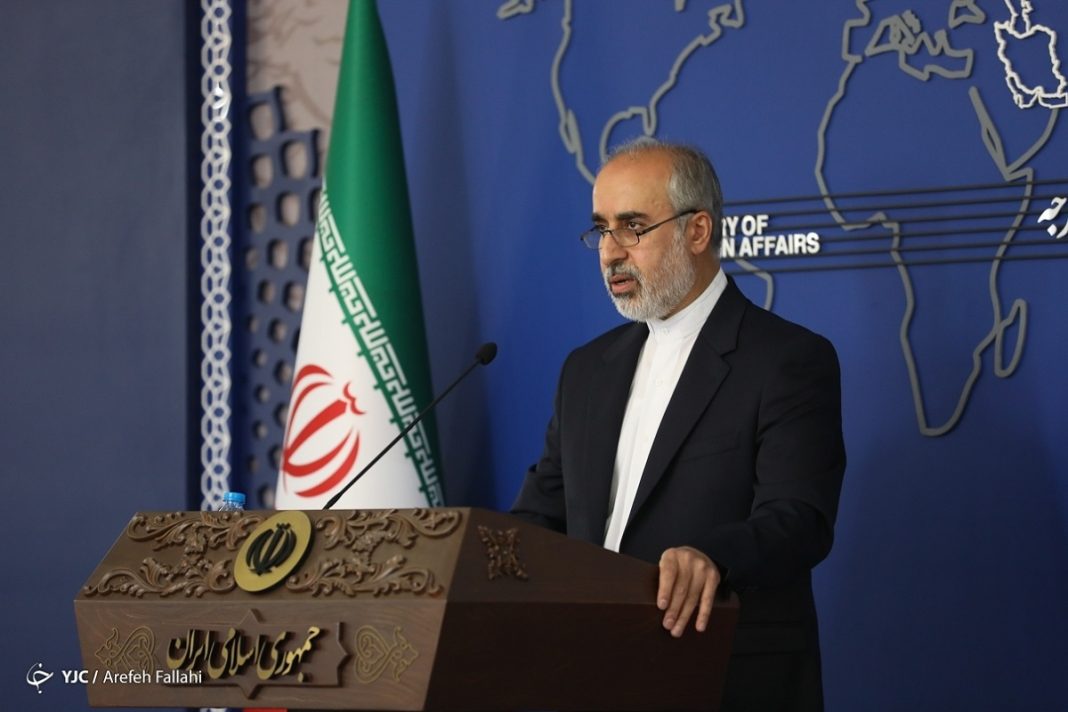 Iran’s foreign ministry spokesman warns that a joint US-Israel declaration issued during President Joe Biden’s visit to occupied al-Quds was not just addressed to Iran but to all Muslim and Arab countries, which would have to submit to Tel Aviv’s “military edge.”

In a tweet, Nasser Kanaani highlighted a section of the declaration, in which the US reaffirmed its “unshakeable commitment to Israel’s security, and especially to the maintenance of its qualitative military edge.”

“The main source of threat for the region is thus crystal clear,” said the official, in a reference to Israel and Washington’s stalwart support for the occupying entity.

“Don’t be mistaken. The target is not just Iran but all Arab and Islamic countries, which would have to bow to the Zionist regime’s supremacy,” he said.

In the declaration, the US reiterated that its commitments to Israel’s security and “military edge “are bipartisan and sacrosanct, and that they are not only moral commitments, but also strategic commitments that are vitally important to the national security of the United States itself.”

Following the three-day visit to the Israeli-occupied territories, which started on Wednesday, Biden will travel to Saudi Arabia, despite his earlier pledges of making the kingdom a “pariah” state.

The visit is believed to be aimed at paving the way for normalization of ties between Israel and Saudi Arabia.