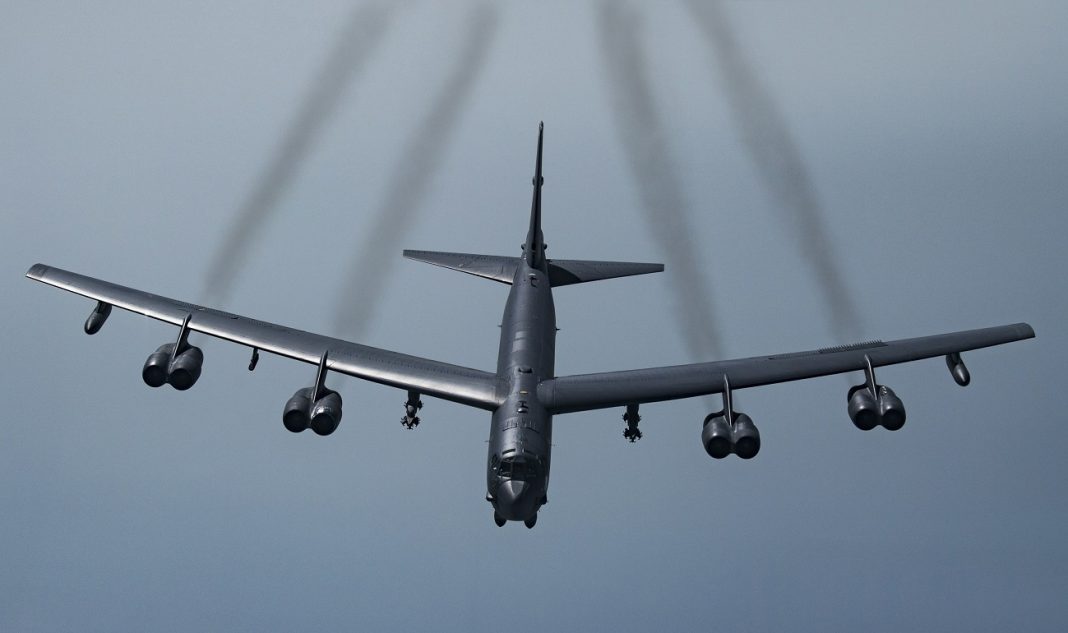 A senior spokesman for the Iranian armed forces has said the flight of the American and Israeli bombers in the region is just a show movie.

General Abolfazl Shekarchi was referring to the flight of the B52 bombers over the Persian Gulf.

General Shekarchi added that the US knows too well that it will suffer heavier and more dangerous blows if it commits a strategic mistake.

He said the Zionist regime’s movements in some regional countries show that Tel Aviv is desperate.

The Iranian general said the criminal officials of Israel have admitted that the regime’s collapse has accelerated.

Iran has repeatedly warned its enemies, namely the US and Israel, against any aggression against the country, saying they will pay dearly in case they do so.