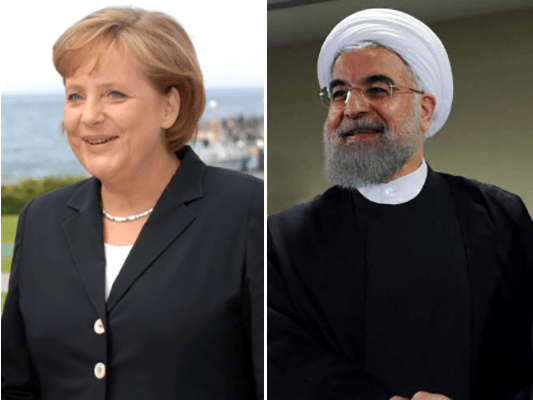 Iranian President Hassan Rouhani has called on Berlin to continue playing its ‘constructive’ role for complete and successful implementation of the Iran nuclear deal.

In a congratulatory letter to German Chancellor Angela Merkel over her re-election for fourth term, Rouhani said the long-time, friendly and constructive ties between Iran and Germany have provided the two sides with an appropriate opportunity to further expand their mutual cooperation.

The Iranian president appreciated Germany’s constructive and effective role during the JCPOA talks, and called on Berlin to continue playing such a role to completely and successfully implement the nuclear deal and prevent illegitimate excessive demands by other sides.

Rouhani also added Iran expects to witness the development of bilateral ties between Iran and Germany based on reciprocal respect and mutual interests.

He referred to the growing global threats in such fields as environment, terrorism, regional crises and unilateralism and said the two sides can exert joint efforts at regional and international level to cope with the problems.

The Iranian president finally wished hope and success for the German government and nation.

Bruised by half a year of post-election coalition haggling, Merkel was elected last week by parliament to her fourth and likely final term at the helm of Europe’s biggest economy.

Lawmakers in Berlin’s parliament voted 364-315 with nine abstentions for Merkel.