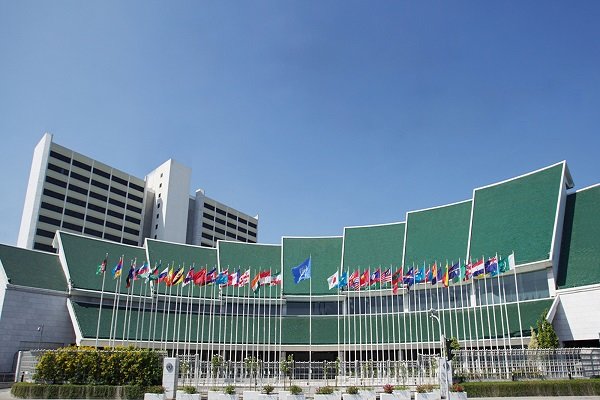 Iran has called for closer transport cooperation among member states of the Economic and Social Commission for Asia and the Pacific (ESCAP).

Speaking at the sixth session of ESCAP’s Committee on Transport held in the Thai capital of Bangkok, Iran’s delegate Hajjarzadeh highlighted the necessity of paying attention to the objectives of sustainable development in the transport sector.

Hajjarzadeh, who is the Iranian Ministry of Roads and Transportation’s representative to ESCAP, proposed several plans, namely the “establishment of a land link between Asia and Europe” and “policies to boost the sustenance of the global supply chain.”

He also introduced projects on the construction of highways and dry ports based on the country’s comprehensive transport plan as well as the test document for the logistics centres across the nation. It was then decided that Iran’s proposals to improve highway, rail and dry port networks be sent to the Secretariat of ESCAP to be reviewed.

Iran’s representative also presented a plan for a project on electronic exchanges and processes for the coordination of customs affairs with neighbouring countries. The plan is currently being implemented as a pilot scheme.

He also put forward plans to introduce an integrated framework agreed by all member states which would encompass all aspects of international trade and transport as well as other global moves.

He added all international corridors should be taken into account in order to enhance the sustenance of the supply chain, especially the corridors to the south of the Caspian Sea.